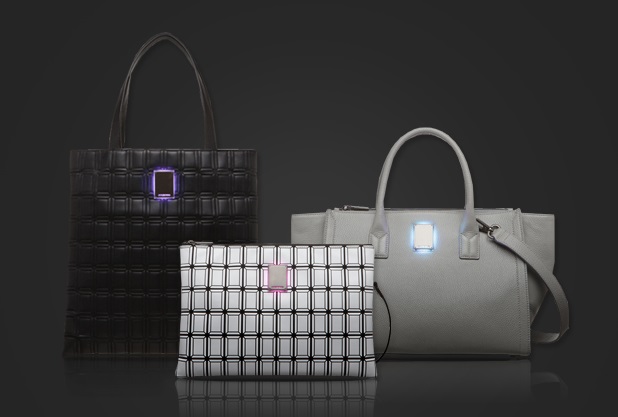 SEOUL, June 18 (Korea Bizwire) – Smart technology is even coming to handbags. Couronne, Kolon Industry’s designer handbag brand, announced on June 17 that it would hold a presale event for its “Smart Bag 1.0: Glimm” from June 17 to 30. The smart handbag adopted Internet of Things technologies including NFC and Bluetooth, and shows the owner’s smartphone status through LED lights on the bag’s Couronne emblem.

For example, if the phone receives a call or a text message, the emblem on the bag will flash. If the smartphone is a certain distance away from the bag, the emblem shows a warning sign to prevent the loss of an expensive phone. Light colors and blinking patterns can be configured with a smartphone app. The handbags will officially be launched in July. For those who make purchases during the presale period, an auxiliary battery for the Glimm bag will be given as a freebie. 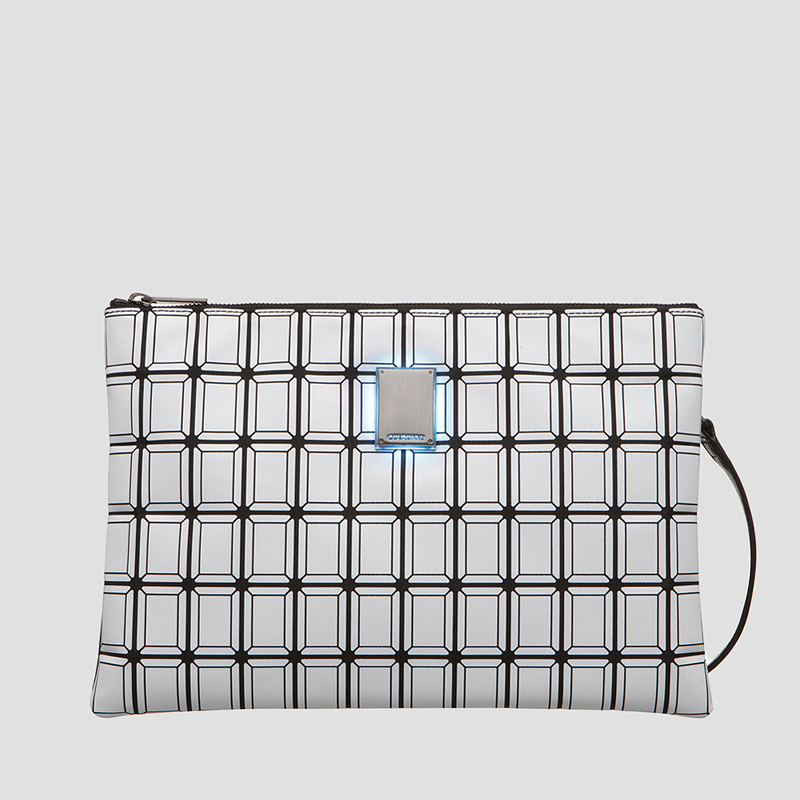 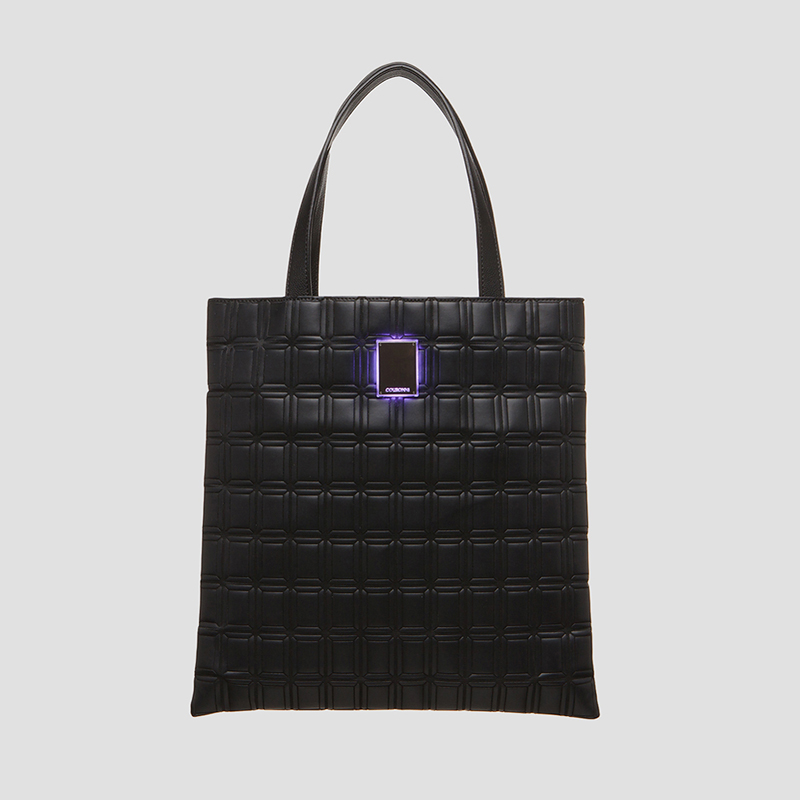