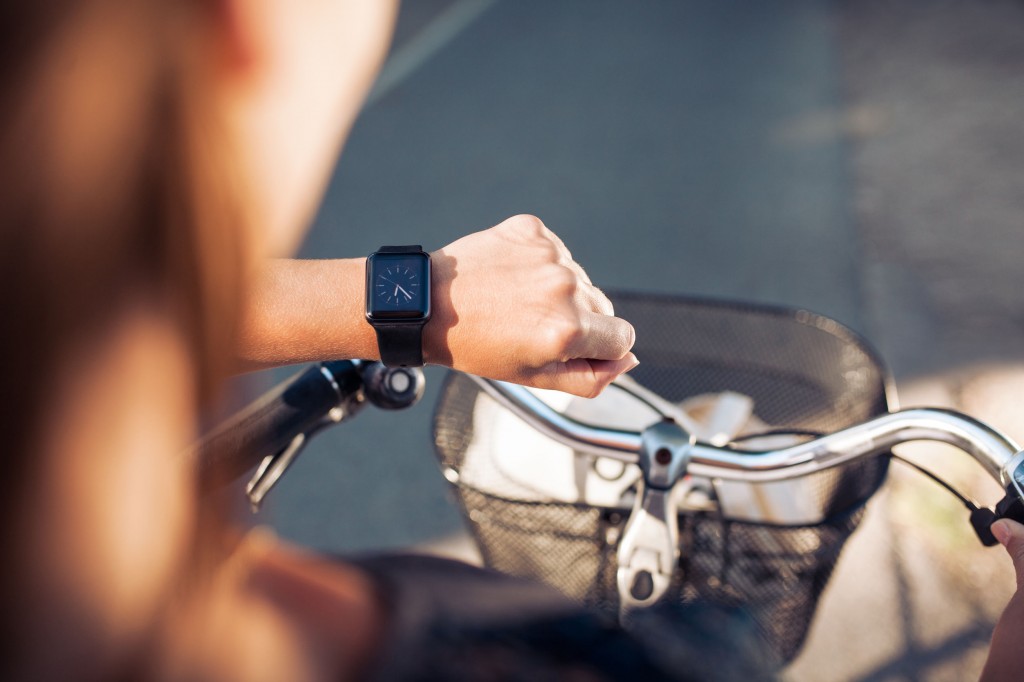 Korean police forces have been supplying smartwatches to potential victims vulnerable to crime since last year. (The image is unrelated to the content of the article)

ULSAN, Sept. 7 (Korea Bizwire) – Last Sunday, an emergency call was received by the Ulsan police situation room at 19:06. The call was from a smartwatch that belonged to a Busan woman (referred to only as “A”) in her 50s. There was no call for help, but instead, the police heard a quarrel between a man and a woman, which lasted for a short while until the connection dropped.

The call came from an expressway near Ulju County, west of Ulsan.

The police quickly responded, and determined that “A” was on the move in a vehicle. The officials made immediate arrangements to track down a vehicle owned by her ex-boyfriend (“B”).

In June, “A” filed a complaint against “B” with the Busan police for blackmail and physical abuse, with “B” cited as the assailant. The police then issued a smartwatch to the victim, judging that she needed protection.

Korean police forces have been supplying smartwatches to potential victims vulnerable to crime since last year. Although the devices look like ordinary wrist watches, tapping on a button makes an emergency 112 call (911 equivalent), and transmits the watch’s GPS information.

Using expressway CCTVs, police found the man’s vehicle pass a highway tollgate, and confirmed that “A” was in the passenger seat. At 10:36 p.m., officials found the vehicle entering Cheongdo County, North Gyeongsang Province, and swiftly requested cooperation from local police.

The parked vehicle was found minutes after near the county’s Unmunsa Temple, with the female victim still inside. “B”, who tried to escape into the nearby forest, was caught shortly after.

Later in the investigation, it was revealed that the couple, who had split three months earlier, met up after the kidnapper asked “A” to meet for the final time. But after suspecting that “A” had found another man, he lured her into his vehicle to “drive her home”.

An argument took place in the vehicle as “B” drove towards Cheongdo, which is when the victim made her distress call.

“He locked me in his vehicle, and threatened me by saying ‘let’s just kill ourselves, and burn the car with the paint thinner’ (which was discovered in the vehicle),” said the victim.