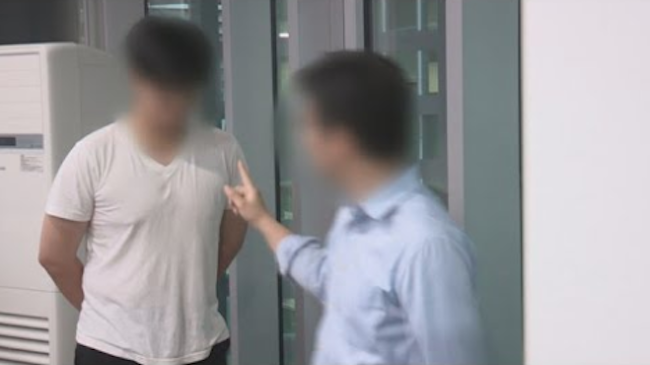 Six out of ten South Koreans report having suffered from violence and verbal abuse at the hands of superiors or colleagues in the workplace in the past five years. (Image: Yonhap)

SEOUL, March 2 (Korea Bizwire) — Six out of ten South Koreans report having suffered from violence and verbal abuse at the hands of superiors or colleagues in the workplace in the past five years.

According to a study from the Korea Labor Institute conducted last August into the state of workplace harassment, 66.3 percent of the 2,500 participants (between ages of 20 – 50 at companies with 30 employees minimum) divulged that they had experienced harassment at least once in the previous five years.

Workplace harassment in the Korea Labor Institute’s study was defined as actions committed by individuals, organizations or groups with higher status relative to the victim that cross appropriate boundaries and inflict psychological and/or physical suffering.

Of the men surveyed, 68.2 percent revealed they had been direct recipients of workplace harassment, slightly more than the 64.3 percent of female respondents who said likewise.

The public utilities sector had the highest percentage of affirmative responses for the existence of workplace harassment at 80.5 percent.

When asked to name recent cases of harassment, acts that cause psychological distress – threats, character assassination and verbal abuse – were most common at 24.7 percent. Following were accounts of excessive demands for work and non-work matters and allegations of ostracism and neglect. 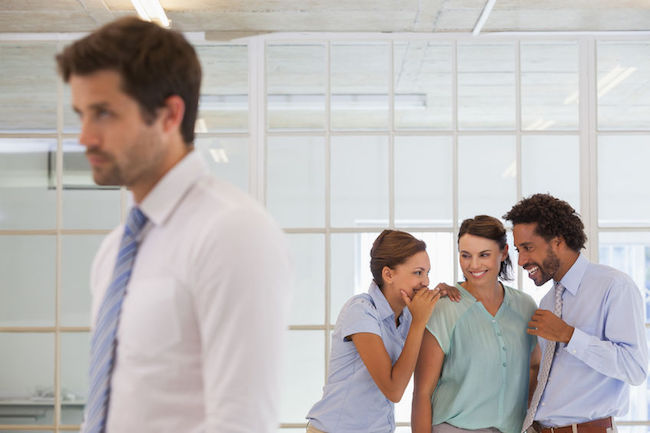 Following were accounts of excessive demands for work and non-work matters and allegations of ostracism and neglect. (Image: Korea Bizwire)

Among the respondents, 27.4 percent confessed to having been a perpetrator of workplace harassment, and 34.5 percent of this group said their place of employment had raised no concerns whatsoever with their behavior.

At 80.8 percent, the vast majority of respondents were indirectly affected by workplace harassment as witnesses of such occurrences or having heard about them secondhand.

Despite the undeniable presence of problematic working conditions, those targeted by bullies at work often had nowhere to turn for assistance, with 40.1 percent claiming that there was no workplace mechanism for them to report the harassment they had experienced.