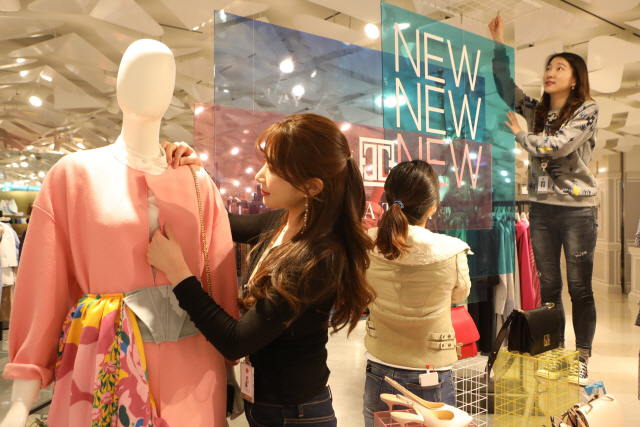 SEOUL, Jun. 29 (Korea Bizwire) — Kim Min-kyung, a 23-year-old newlywed, says her life revolves around Instagram, from getting tips to buying beauty products. She is a huge fan of Im Ji-hyun, an online celebrity and beauty guru with over 7.9 million followers who avidly keep close tabs on her every move. Im is better known by her nickname and the name of her brand, Imveley.

“I look at Im’s Instagram account every day to monitor everything. I need to check what she is wearing and what she is eating,” Kim said. “I think Im’s ability to bring the attention of her loyal followers to buying items is remarkable.”

According to a report by industry tracker Strategy Analytics (SA), the social media user penetration rate in South Korea is on the rise with 79.3 percent of South Koreans aged between 18 and 24 years using social media platforms such as Instagram and Twitter in 2017.

Im — who first started selling clothes when people asked her for items she herself had bought and posted on her blog — is now a senior member of a fashion and beauty company with annual sales over 80 billion won (US$71 million). The company is headed by her husband, who also is considered part of the country’s first-generation of social media influencers.

Im’s brand has expanded offline with 10 shops launched since 2013, including a store in downtown Seoul where there are a lot of Chinese and Japanese tourists. The brand even has an outlet in the posh Lotte Department Store.

In a move to tap deeper into other Asian markets, Imveley joined hands with China-based fashion company Bosideng International Holdings Ltd. in 2016 to expand not only local clothes but beauty products that have gained huge popularity in recent years.

Industry data showed that exports of South Korea-made cosmetics to China jumped more than five-fold over the past three years as the Korean Wave, or “hallyu,” fueled robust demand. 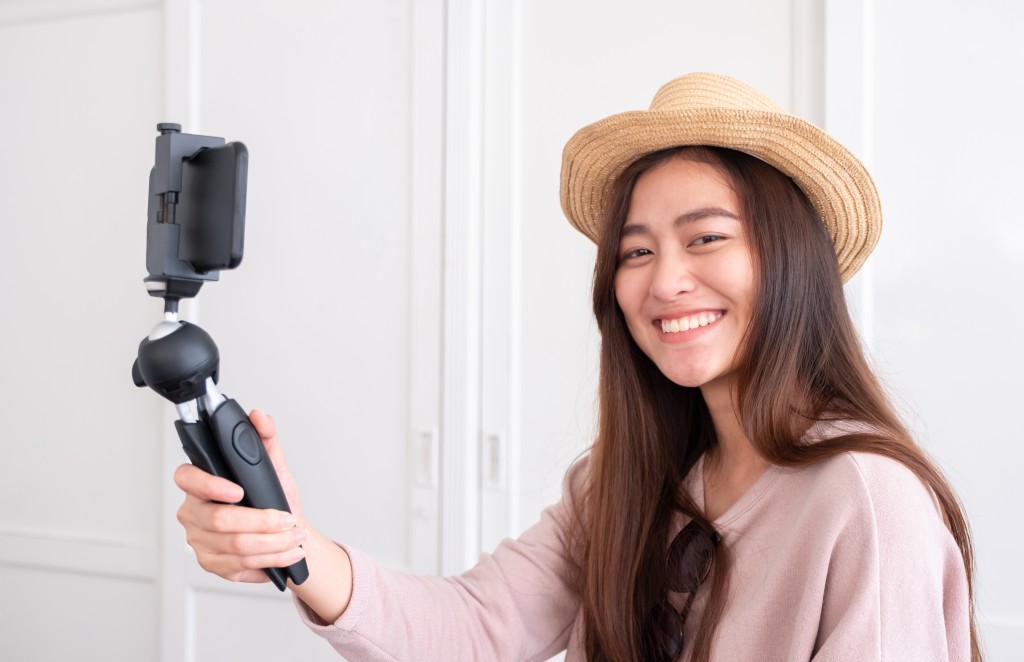 This trend is likely to continue in the future, as marketing departments at retailers and big companies look to increase their budget for multifaceted influencer campaigns. (Image credit: Kobiz Media/Korea Bizwire)

SNS celebrities, who have started their own brands, are also frequently sought by huge companies and even high-end brands for their ability to bring in loyal followers who can make a difference in the global market.

Kim So-hee, who is CEO and founder of one of South Korea’s leading online retailers, Stylenanda, made a name for herself when people visiting her blog started to buy clothes she had picked.

Reflecting the success of this business formula, French cosmetics giant L’Oreal recently completed the acquisition of the makeup and fashion company Nanda Co. under Stylenanda, marking the French firm’s first takeover of a Korean firm. The transaction price was not disclosed.

According to a poll conducted by local consulting firm Bright Local, 88 percent of consumers say that they trust influencers’ recommendations as much as they would those of close friends.

Korean beauty YouTuber Lee Sa-bae has also set up her own company, Lee Sa-bae Art, on the back of more than 1.75 million followers. She has become sort of a household name in the beauty industry and is seeking to join hands with a high-end beauty brand. The name of the company has not yet been disclosed.

“I consider myself as ‘Codeok,’ an abbreviation of two words — cosmetics and Deokhoo, a slang for obsessive people,” Park Ga-yeon, a 27-year-old wedding planner, said. “I have purchased almost every beauty product that Lee has recommended, and I have been absolutely satisfied.”

This trend is likely to continue in the future, as marketing departments at retailers and big companies look to increase their budget for multifaceted influencer campaigns.

South Korean retail giant Lotte set up the so-called “influencer commerce project team” comprised of young retailers for the first time in the country. The team is composed of four marketers with less than five years of experience in the industry.

Shinsegae Department Store, a major South Korean retailer, also has a number of employers who are looking into upcoming and new social media influencers, as the company aims to get into the minds of young buyers.

Such marketing trends have expanded from the beauty and fashion sectors to other retailer markets, including the food industry.

CJ Home Shopping invited YouTube creator Edmmer, who is famous for “meokbang” — where hosts broadcast themselves eating meals, often in large amounts, while interacting with viewers online — to its studio to sell food products.

Experts say the impact of influencers is expected to grow down the road as the use of smartphones and other means of online communication have fully caught on with local consumers, especially among the younger generation.

“People choose to consume the contents, knowing that the bottom line is to sell something,” professor Kim Kyung-ja at Catholic University of Korea said. “What matters for them is how interesting, original or valuable the contents are.”

Experts, however, also say that there are downsides to this booming influencer marketing campaigns as some consumers still feel that contents or products do not feel genuine.

“We marketers always worry that influencer marketing can take a slippery slope if not executed properly,” Kim Ji-won, a marketer at Shinsegae Group, said, adding that the team is making efforts to map out a strategy to make sure the relationship between consumers and influencers feels natural and the content does not seem forced.