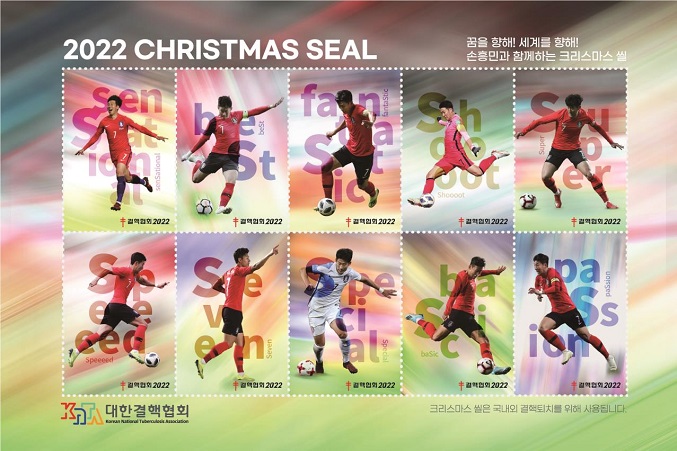 This year’s fundraiser aims for 3 billion won (US$2.11 million) based on the approval of the Korea Disease Control and Prevention Agency. 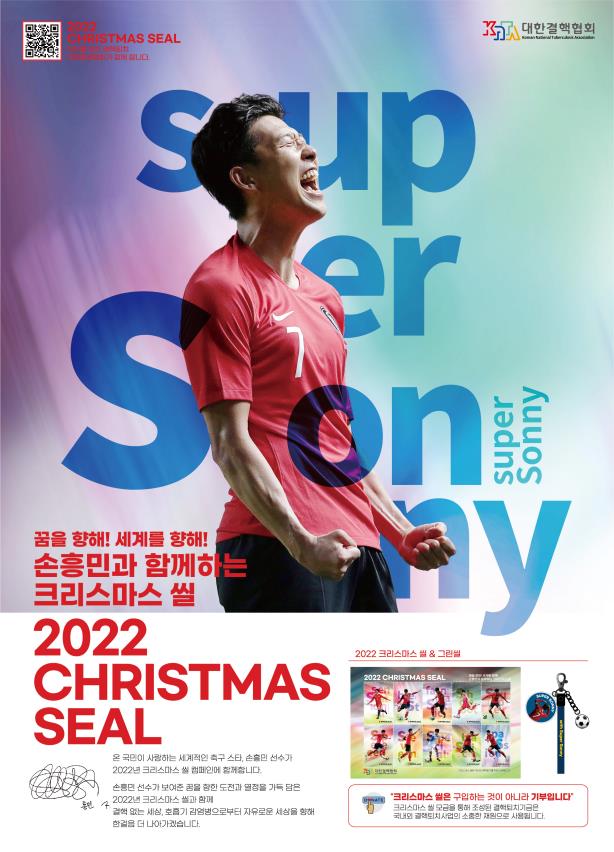