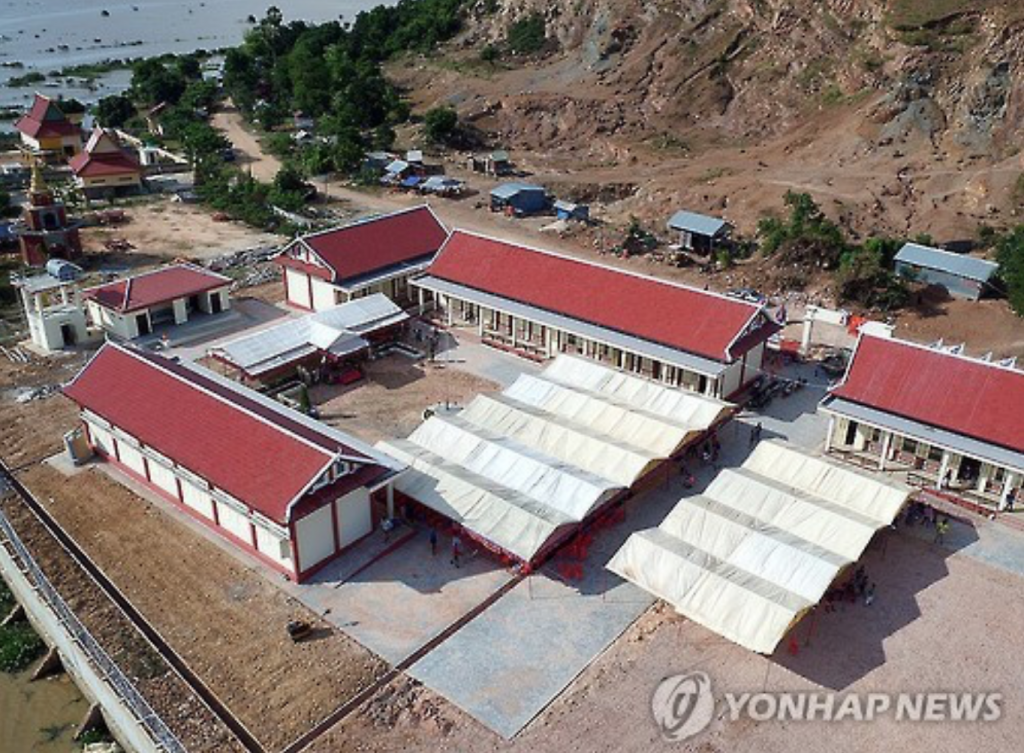 SUWON, Nov. 25 (Korea Bizwire) – The city of Suwon has just wrapped up construction of a middle and high school for a small village in Siem Reap, a province in Cambodia, announced the city government Thursday.

“I hope students in Phnom Krom Village will take courage to advance into the wider world from learning at this school,” said Suwon Mayor Yeom Tae-yeong, who took part in the dedication ceremony.

The Korean city’s government has been providing assistance to the village after signing a sisterhood agreement with Siem Reap in 2004. 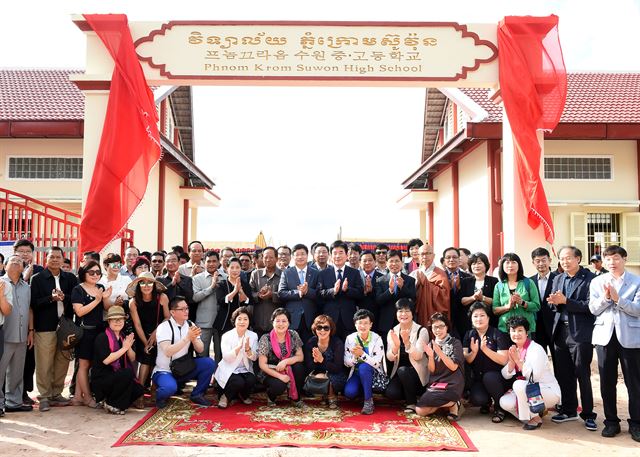 One thought on “South Korean City Builds School in Cambodia”