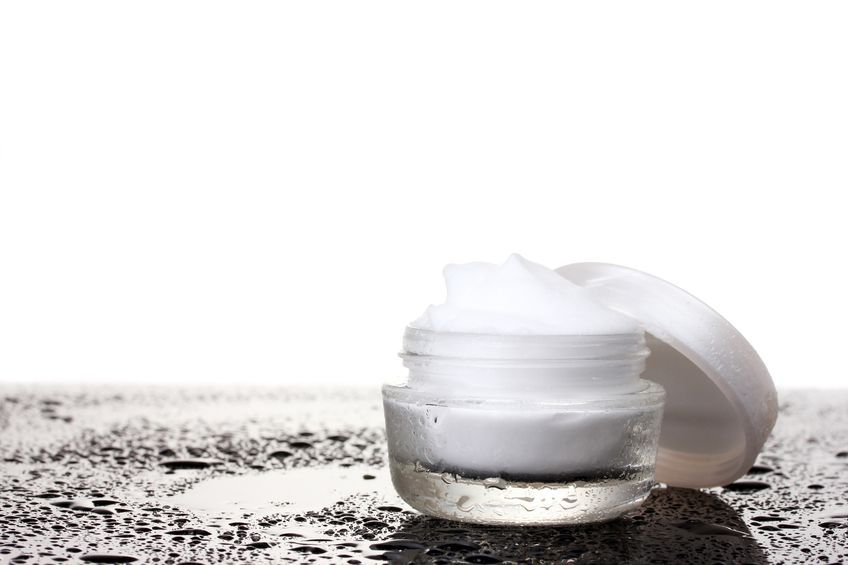 “Out of 10 Chinese cosmetic brands, 7-8 companies are doing business with us,” a Cosmax official said. “We are marketing new brands with tags like ‘Made in Cosmax’ and ‘Made in Korea’ to attract customers who prefer products made with advanced Korean technology.” (image: KobizMedia/ Korea Bizwire)

SEOUL, May 24 (Korea Bizwire) – South Korean cosmetics manufacturers have grown quickly in China on the back of their advanced production technology and K-beauty boom in the fast-rising market, industry officials said Tuesday.

Chinese cosmetics brands have expanded their partnerships with Korean original design manufacturers (ODMs), which design and manufacture a product as specified and rebrand it for its client to sell.

Sales from its Chinese unit stood at 215 billion won (US$182 million) in 2015, which have risen over 40 percent for 11 consecutive years, its regulatory filing showed.

“Out of 10 Chinese cosmetic brands, 7-8 companies are doing business with us,” a Cosmax official said. “We are marketing new brands with tags like ‘Made in Cosmax’ and ‘Made in Korea’ to attract customers who prefer products made with advanced Korean technology.”

Kolmar Korea Co., the No. 2 ODM, has also posted robust sales in China thanks to customers loyal to Korean beauty products.

The company is building another factory in the southern Jiangsu province, following one in Beijing.

When the new facility is completed, Kolmar said its annual production capacity will rise from 120 million units to 400 million.

“As the original maker is marked on products, Chinese customers can check that the cosmetic is made with Korean technology,” a Kolmar Korea official said.

Buoyed by the K-beauty boom, Tonymoly Co., South Korea’s sixth-largest cosmetic brand by sales, has also thrown its hat in the ring.

Tonymoly is currently building an ODM factory, which is capable of producing 500 million units a year when completed next year, according to company officials.

One thought on “South Korean Cosmetics Manufacturers Thrive in China”