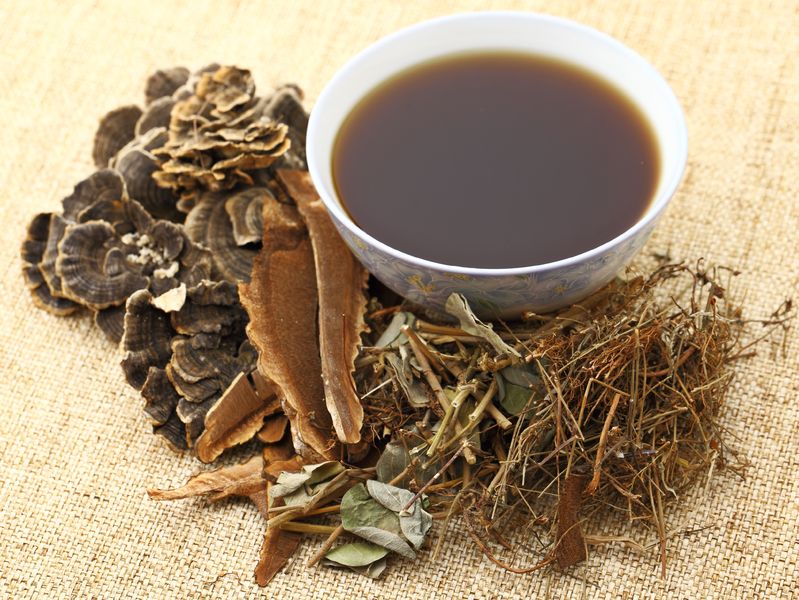 Kwon, who is heading the research, said, “We hope to demonstrate, even in the field of traditional Korean medicine, artificial intelligence-based diagnosis systems can be adopted.” (Image: Kobiz Media)

SEOUL, Jul. 25 (Korea Bizwire) — As artificial intelligence-based medical diagnosis systems such as IBM’s Watson for Oncology are being increasingly adopted in the medical industry, a South Korean research team has announced plans to develop its own diagnosis system for Oriental medicine.

The research team, led by professor of Korean Medicine Kwon Yeong-gyu at Pusan National University, said on Monday it has been chosen by the Ministry of Education and the National Research Foundation of Korea as a beneficiary of collective support from both institutions to carry out its new project, which will see it develop AI-based Oriental medical diagnosis technology over the next three years.

Back in the late 1980s, Kwon took on a TDX business project, a Korean digital electronic switching system, commissioned by the Electronics and Telecommunications Research Institute to develop an Oriental medical diagnosis system.

With the help of Oriental medicine hospitals and local clinics, the research team hopes to build on Kwon’s previous experience and knowledge, with further plans to add unique features of Korean medicine such as the Sasang typology, which divides people into four types based on their biopsychosocial traits.

Kwon, who is heading the research, said, “We hope to demonstrate, even in the field of traditional Korean medicine, artificial intelligence-based diagnosis systems can be adopted.”

“This project will also help the world of Korean medicine gain more recognition,” he added.