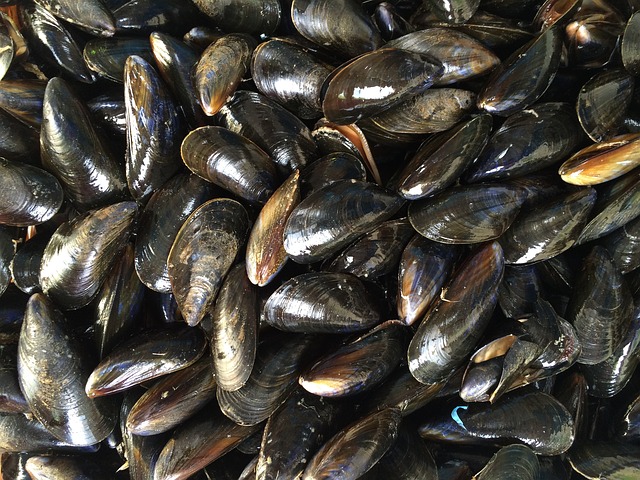 SEOUL, May 24 (Korea Bizwire) – The Ministry of Oceans and Fisheries announced Tuesday that a research team from Pohang University of Science and Technology has developed a medical glue using adhesive protein from mussels combined with autotherapeutic substances from the human body.

According to the research team led by professor Cha Hyung-joon, mussels produce adhesive proteins that allow them to stick to solid, wet surfaces like underwater rocks. The proteins are stronger than any other chemical synthesized adhesives known to humans, it said.

In 2015, the researchers developed an adhesive inspired by the proteins that could replace medical sutures with minimal body rejection.

The latest development has combined the glue with proteoglycan – a substance found in connective tissues such as bones – from human tissue, effectively incorporating a natural healing mechanism, including scar prevention, in addition to the adhesive properties.

Applying the new adhesive to lab mice resulted in an increased recovery rate of scars, which healed to a near-perfect state of original skin tissues, researchers said, adding that the adhesive is the first of its kind.

“The fact that we made use of marine life to make a medical adhesive that helps with recovery while suppressing scars is a big development. And we’ll do our best to see its widespread application in the field,” said Cha.

The full research findings were published in Biomaterials.