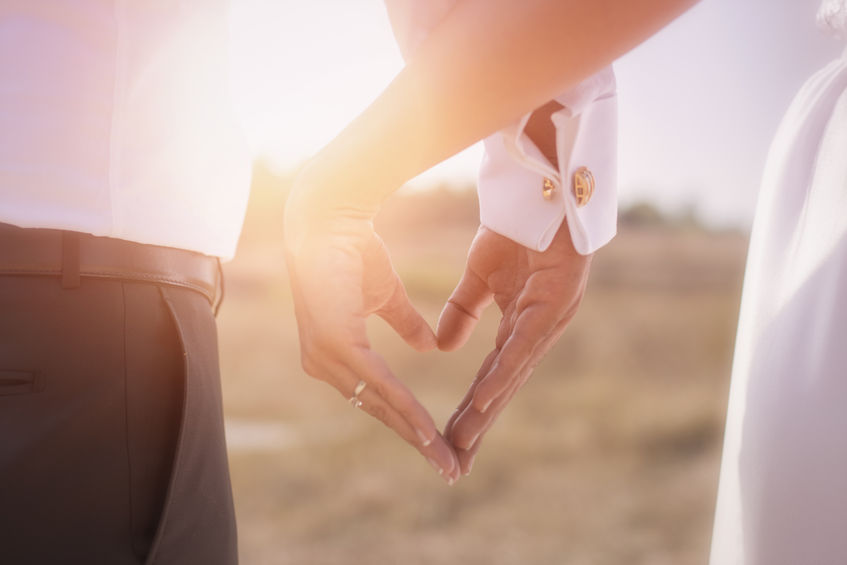 According to the findings from the newly published report by the KIHASA, a drastic shift has occurred in the way marriage and divorce is looked at among South Korean women since 2000, with only 11.5 percent of women aged between 15 and 49 saying marriage is a must. (Image: Kobiz Media)

SEOUL, May 22 (Korea Bizwire) – The majority of South Korean women no longer see marriage as a necessity, but rather a choice, a new report from the Korea Institute for Health and Social Affairs (KIHASA) has found.

The same report also revealed that in recent years, divorce has moved from something forbidden to an ‘option to be considered’ in the right situation.

According to the findings from the newly published report by the KIHASA, a drastic shift has occurred in the way marriage and divorce is looked at among South Korean women since 2000, with only 11.5 percent of women aged between 15 and 49 saying marriage is a must.

The figure has dropped significantly over the past 15 years compared to 2000, when nearly 20 percent of women held a strong view in favor of marriage.

However, the findings showed marriage is not necessarily viewed as increasingly unfavorable in South Korea, as the number of women who said getting married is better increased from 30.5 percent to 37.7 percent over the same period.

The number of those who are on the fence about getting married saw little to no change.

When it came to divorce, the percentage of South Korean women who hold a positive view nearly doubled in recent years, from only 13.8 percent saying divorce is an option when necessary in 2000, to 26.2 percent in 2012.

Over the same time, those who said divorce is the last straw and that it should be avoided at all costs dropped from 47.5 percent to 34.7 percent.

The number of individuals who don’t hold a strong opinion on divorce is on the rise, according to the KIHASA report.

The study was based on data collected every three years on South Korean married women between the ages of 15 and 49 who had children.