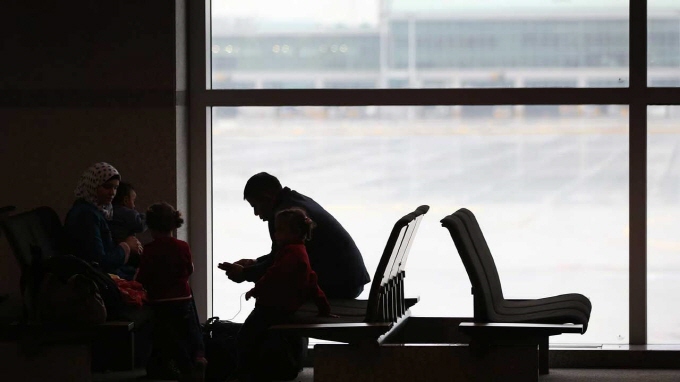 SEOUL, Jul. 6 (Korea Bizwire) — The Ministry of Justice revealed yesterday that six additional immigration officers were posted to the Immigration and Naturalization Service on Jeju Island in charge of refugee procedures in order to speed up processing for Yemeni nationals who have applied for refugee status.

With the new staff, the total number of immigration officials overlooking the Yemeni refugees now stands at 10.

Five officials will be carrying out the screening, four will offer translation between Korean and Arabic, and one will be assisting with the immigration process.

Officials say that by October, the immigration process that will determine refugee status for the 486 Yemeni will be finalized.

Government officials are also looking into measures to help facilitate communication and understanding between Yemeni refugees and their employers.

The Ministry of Justice plans to provide an educational program on Korean society to the Yemeni refugee applicants, while distributing educational videos on Arabic culture to employers.

Meanwhile, the ministry released explanatory materials to help correct inaccuracies in information found throughout posts on social media websites regarding the recent influx of Yemeni refugees.