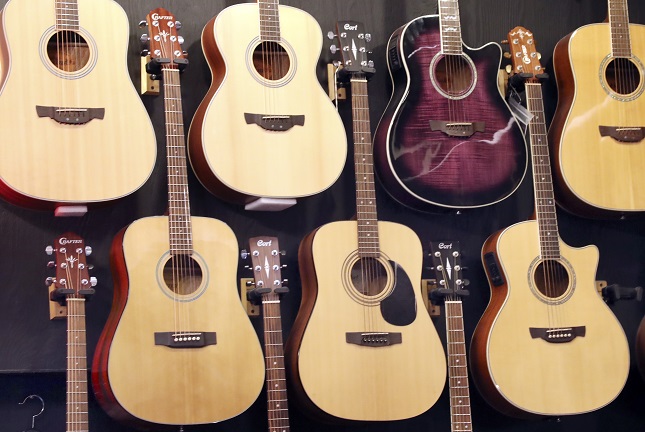 A series of music audition programs on television have also contributed to higher interest in musical instruments. (Yonhap)

SEOUL, Jan. 27 (Korea Bizwire) — As the coronavirus pandemic continues to drag on, more consumers are picking up musical instruments as a new hobby.

Sales of ukuleles, a four-string miniature-sized instrument similar to a guitar, also rose by 55 percent.

More consumers are gaining interest in guitar since it is relatively affordable and accessible due to its easy to carry size.

A series of music audition programs on television have also contributed to higher interest in musical instruments.

“COVID-19 pandemic has been dragging on for more than a year, and people are trying out new hobbies to pass the time at home,” Gmarket explained. “Demand for guitars and other popular instruments continues to grow.”