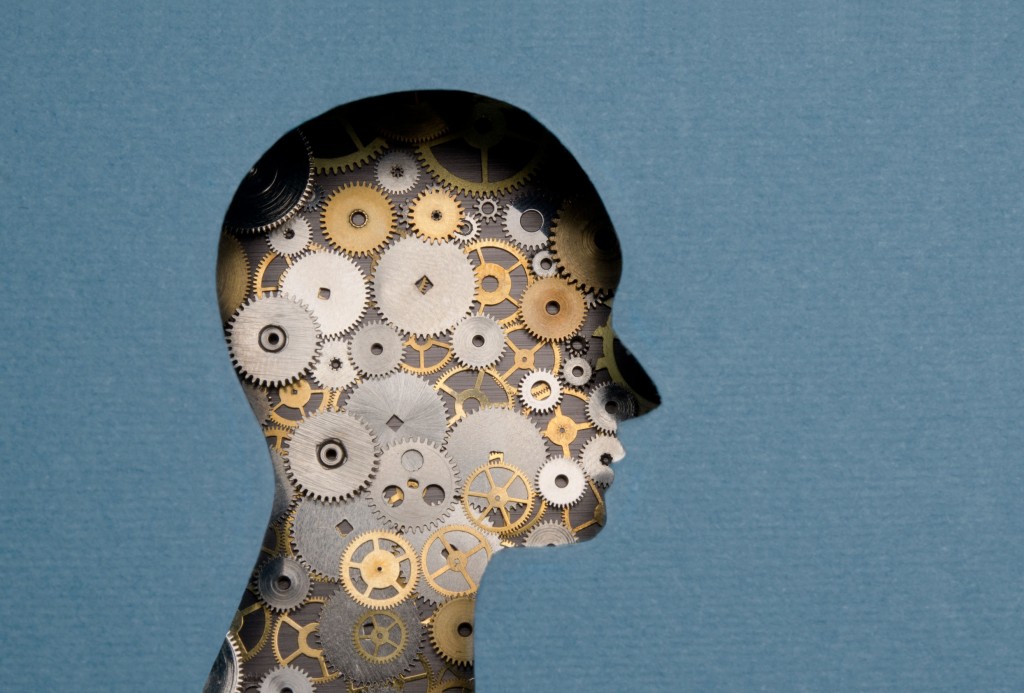 “If we want to nurture AI companies in more diverse sectors, they’re going to need access to a larger pool of data,” the official said. (image: KobizMedia/ Korea Bizwire)

The NIA based its study on 19 startups here that had a transparent business plan related to artificial intelligence and an official website, since official data on local startups in the AI development sector has yet to be compiled.

The NIA discovered that five of the businesses were targeting the medical sector, while four focused on lifestyle services, two on education, and another two each offor hardware and ecommerce. Six of the remaining startups were not exclusive to a specific industry, providing their AI platform to other businesses.

According to an NIA official, local startups are targeting the medical and lifestyle services sectors mainly due to the abundance of related data available to them, which is essential for machine learning. “If we want to nurture AI companies in more diverse sectors, they’re going to need access to a larger pool of data,” the official said.

“Ecommerce is one of the most promising sectors for AI, but existing businesses already have a tight grip over the industry, and they’re now developing their own AI interfaces, leaving fewer opportunities for startups.”

South Korea’s AI industry is still in its infancy, and there are only a handful of cases in which a major company has purchased an AI startup, with Samsung’s acquisition of Viv Labs the most widely publicized.

“We’ve had a number of startups bidding for our investment project, so we’ve delayed the application deadline from June 7 to 31,” said a Naver official. “If there are businesses that we find particularly promising, we could consider an acquisition.”