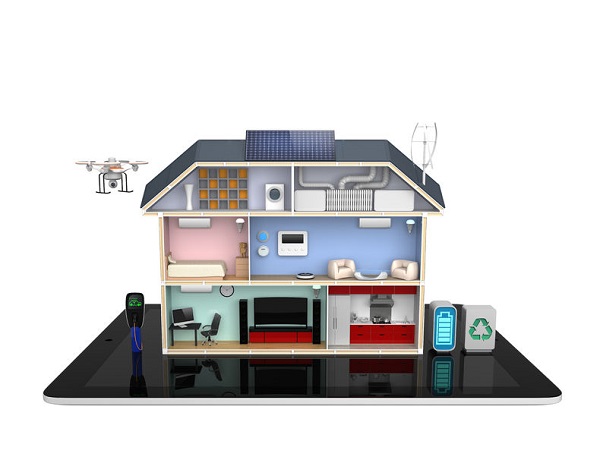 The Korea Association of Smart Home announced on November 10 that it would make standards to provide seamless smart home services. (image: Kobizmedia/Korea Bizwire)

The Korea Association of Smart Home announced on November 10 that it would make standards to provide seamless smart home services. With the standards, consumers can freely replace home appliances regardless of manufacturers without worrying about being interrupted with the smart home malfunction.

The new scheme is divided into three parts: the standards for fixed-line smart home services, wireless services and IoT270 services. The wired smart home service guideline is prepared first and a commission to be established will plan to check and enforce all related devices to adopt the system by next June. After the adoption, any home systems such as lighting, thermostat, security locks and gas valve can be replaced with any other apparatus manufactured by various companies.

The guideline for the wireless smart home system is expected to be set out by next August and to be applied to products until May 2016. The standards for IoT270 will be together developed until the end of next year by smart home companies.

“Establishing the standards for smart home services will smooth away obstacles in the smart home market. We will lead the market by setting up the guideline for an open smart home ecosystem,” said Hong Won-pyo, president of the association.