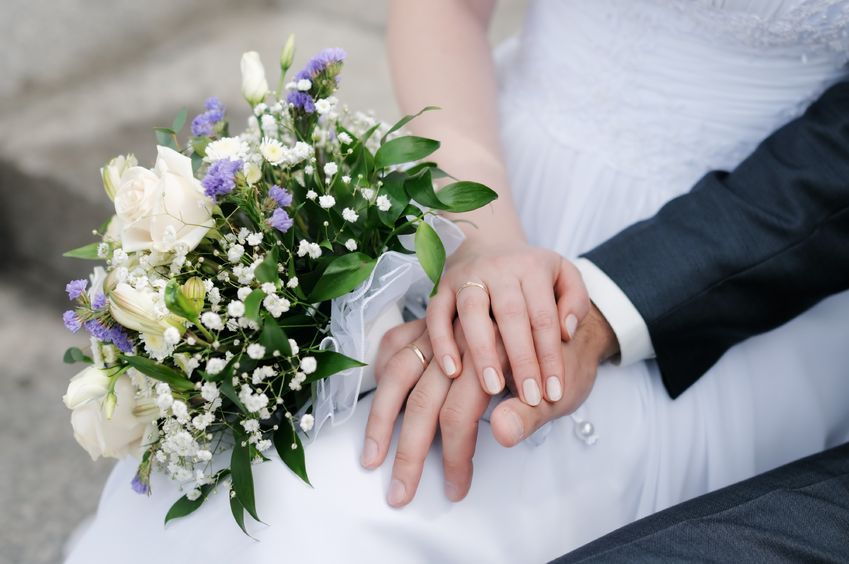 71.4 percent of Korean college students have intention to get parents’ support for the wedding preparation. (image: kobizmedia)

SEOUL, Korea, Mar 6 (Korea Bizwire) – Seven out of ten college students will seek their parents’ support for their wedding preparation and 40 percent of them will get their support even after their marriage, a survey said.

According to Noble Alba, a part-time job information site, which conducted the survey asking 647 university students, 71.4 percent of the respondents said that they have intention to get parents’ support for the wedding preparation.

For the reason, 46.6 percent replied that their money would not be enough for the preparation. 36.9 percent said that their parents already promised their support, and 15.3 percent said they want the support to start more comfortable marriage life.

On the question in which part they seek for the support, 55.4 percent picked “preparation of marital home” and “wedding cost (30.7%).”

Also, 43.8 percent of the students replied that they are willing to receive parents’ help after their marriage. They wanted parents’ support in areas like “economic support for living expenses (46.8%), “child care (29.4%)” and “house work (12.6%).”

According to recent data, the average expense for wedding reached some 70 million won including its preparation, honeymoon trip, new home furnishing, and so on. If the cost for their new house of 180 million won is added, the total expense for the newlywed will rise to 250 million won.