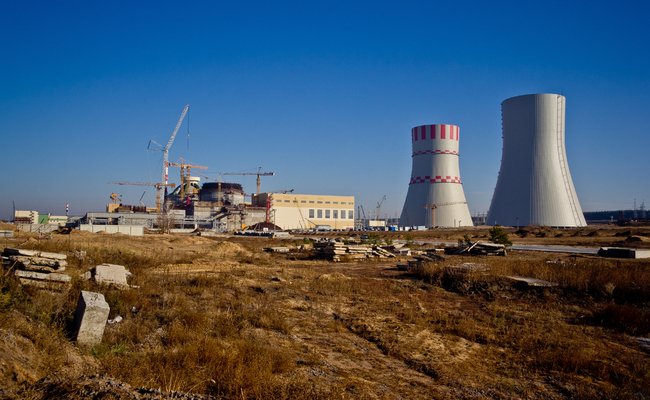 A new survey conducted by an anti-nuclear power collective has revealed that 4 out of 10 South Koreans fear nuclear reactor failure caused by an earthquake more than an earthquake itself. (Image: Korea Bizwire)

SEOUL, Nov. 30 (Korea Bizwire) – 4 out of 10 South Koreans fear nuclear reactor failure — possible collateral damage caused by an earthquake — more than the dangers posed by the quake itself.

Pollster Realmeter surveyed 1,015 individuals above the age of 19 on their opinions on the safety of nuclear power plants and the nuclear power phase-out movement in the aftermath of the Pohang earthquake. Respondents were contacted via phone on November 27.

On November 15, the second most powerful earthquake recorded in South Korean history hit the southeastern city of Pohang, stunning the nation. (Image: Yonhap)

More women than men were uncertain of the reactors’ ability to withstand disasters, as 72.6 percent of women and 42.7 percent of men comprised the “not safe” vote.

When asked to name the measures the government should take regarding the nuclear power plants after an earthquake, “improving safety regulations” was the most commonly given answer with 38.2 percent of all responses.

Others were “de-commissioning old reactors” and “halting construction of new reactors.”

The survey also revealed that 6 out of 10 were in support of the Moon administration’s nuclear phase-out initiative and renewable energy push. 58.2 percent called for the government to “push forward without hesitation” while a mere 27 percent answered that the government’s efforts should be halted.

On November 15, the second most powerful earthquake recorded in South Korean history hit the southeastern city of Pohang, stunning the nation. The southeastern region of South Korea is home to a large number of nuclear reactors, and the earthquake once more stirred up the national debate on whether nuclear power should be phased out. The government has stated that no reactor has suffered damage from either the quake or the aftershocks.

The survey was commissioned by an advocacy group consisting of politicians for the de-commissioning of nuclear reactors and the development of renewable energy sources.