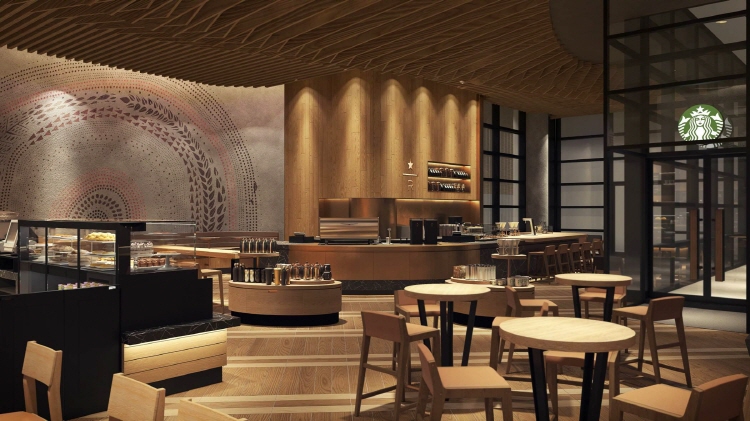 Starbucks Coffee Korea is set to open two Reserve stores in Seoul and a third in Pangyo, just south of the capital, later this week. The move will raise to 30 the number of upscale Reserve cafes in the country, the third-largest national total in the world, following China with 52 and the United States with 35, according to the joint venture between Starbucks Coffee International Inc. and South Korean retail giant Shinsegae Group.

The number of Reserve bars in South Korea stood at 15 as of the end of 2017 and has nearly doubled in the past six months.

“We will continue to increase the number of Reserve bars in line with the growing demand for specialty coffee among local consumers,” a Starbucks Korea official said.

Starbucks remains the undisputed No. 1 in the industry and was the first coffee shop franchise in the country to surpass 1 trillion won (US$895 million) in sales. It had 1,140 branches nationwide as of last year.