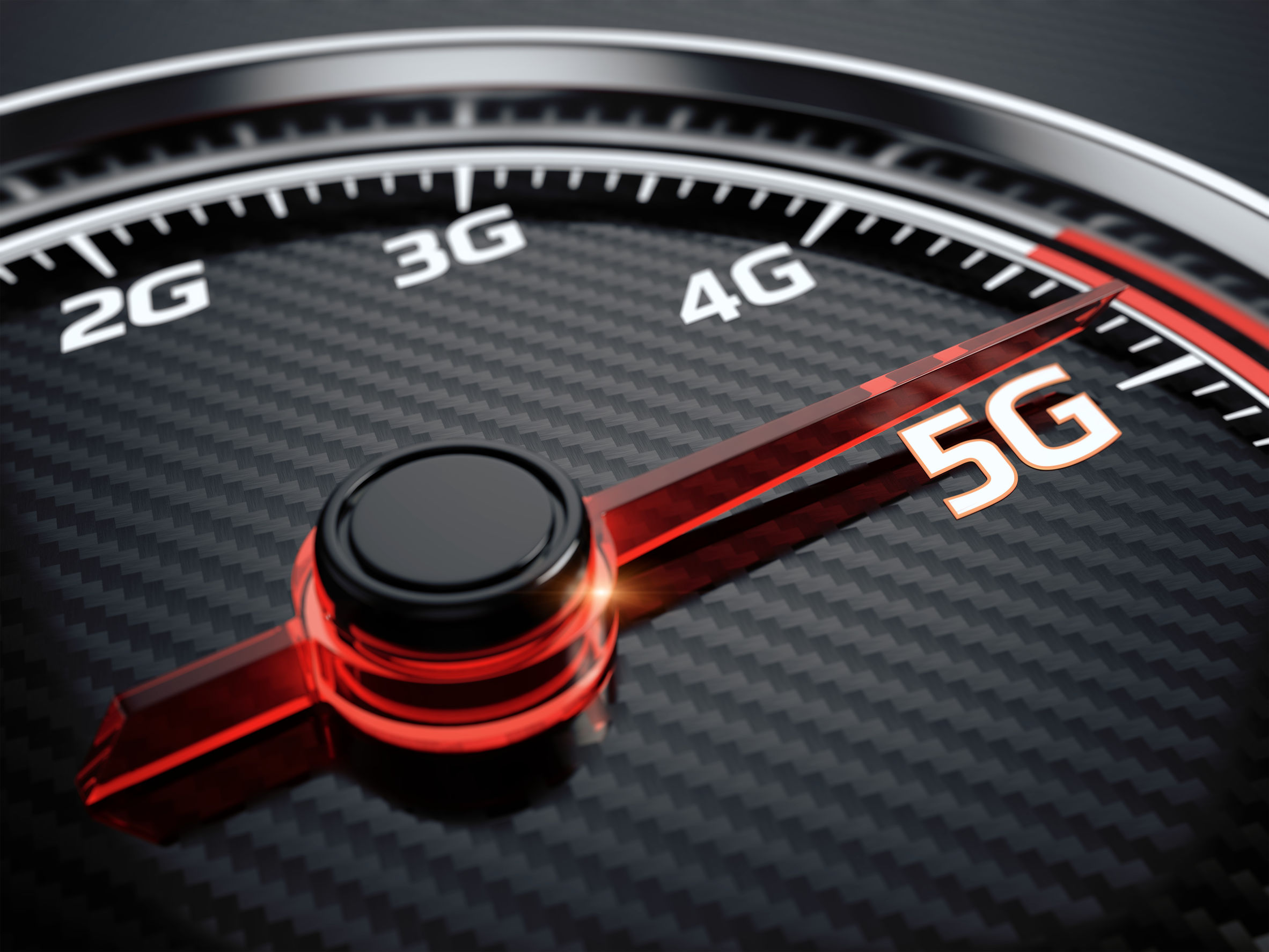 SEOUL, Jun. 14 (Korea Bizwire) — The starting price of South Korea’s first auction for high-end fifth-generation network frequencies scheduled for this week is expected to be set at around 3.3 trillion won (US$3 billion), industry insiders said Thursday.

The Ministry of Science and ICT said the country’s three mobile carriers — SK Telecom Co., KT Corp. and LG Uplus Inc. — will participate in the bidding set to take place on Friday.

Ministry officials said the allocation of the new frequencies could expedite the commercialization of 5G technology, currently slated to start next March.

The insiders said the competition will not be too heated as the government plans to limit their bidding amount, and as a result, the frequencies are expected to be divided among the competitors.

The mobile carriers are setting their eyes on the 3.5 GHz wavelength, which can provide better service at longer distances. This allows fewer relay stations to be built when setting up a nationwide network.

The 28 GHz spectrum, on the other hand, is capable of transmitting high-capacity data at a faster speed, but mobile carriers need to establish more signal stations due to its shorter reach. It is expected to be utilized for business-to-business solutions.

The 3.5 GHz wavelength will be set up into 28 blocks for the auction, with the 28 GHz spectrum into 24 blocks, official said.

The auction will be divided into two processes, officials said. The three companies will submit their bidding prices during the first process, and the allocation of wavelength will be decided during the second part of the auction.