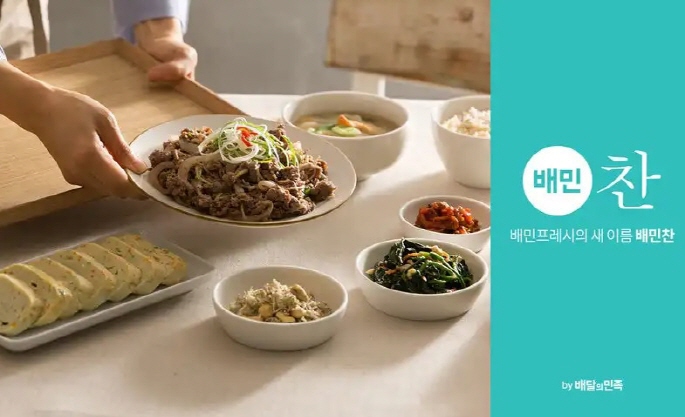 SEOUL, Sept. 27 (Korea Bizwire) — With an increasing number of South Korean women opting to work instead of staying at home, and as simple eating habits grow in popularity, e-commerce websites offering side dishes are making great strides.

Last year, the market for online sales of side dishes surpassed 100 billion won, and with many experts predicting that even more potential exists in the future, large corporations are making a move into an industry currently dominated by startups.

As demand for side dishes continues to rise, the service has seen orders double over the past year.

In 2015 Baeminchan acquired “The Food,” a company with side dish food production facilities, after which the company increased the number of its side dishes to over 1,200 types.

Meanwhile, the established food and beverage firm Dongwon F&B made its way into the market by acquiring “The Banchan” last year.

The company now enjoys more than 400,000 subscribers, while its orders have increased by more than 20 percent compared to the same period last year.

The Banchan has its own food production facilities that offer more than 390 types of side dishes to its customers.

Other large corporations such as Korea Yakult Co., Shinsegae Inc., CJ Cheiljedang Corp., Lotte Mart and the convenience store giant CU have entered the market that specifically targets consumers of side dishes.

Analysts say that the surge in the number of large Korean companies that are rushing into the market is an indication that the potential of the industry catering to people who are looking for a quick and simple meal has been recognized.

Industry experts say that the market size for side dishes has been growing by nearly 10 percent each year since 2013.

Last year, the market was estimated to be worth 1.6 trillion won, 10 percent of which was attributed to e-commerce websites.