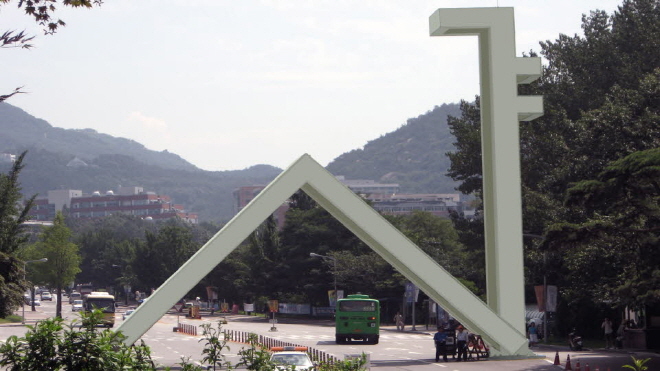 The club posted an article on social networks on Sunday “offering” to sell letters of encouragement written by SNU students and the pens they used to write them for high school seniors preparing for college entrance examinations.

“The letters of encouragement written by SNU students and the pens they used will bring good fortune,” said the article.

The article went on to say that the letters would be given out on a first-come, first-serve basis.

“Whoever buys the package early will be able to receive letters from those who entered some of the most prestigious departments in the university,” it said.

The post immediately brought massive criticism from netizens, who described it as “means for inciting academic factionalism.” Many SNU students said they were “embarrassed” by the post.

“We failed to recognize during our planning process that academic factionalism is a serious social issue,” said the club as it vowed to scrap the entire project.

“We sincerely regret our actions to exploit the name of the university for our own benefit.”