Study on Relationship Abuse Finds Almost 80% of Men Have Committed “Violence” Against Their Significant Other. (Image: Yonhap)

SEOUL, Aug. 18 (Korea Bizwire) – According to a report compiled by researcher Hong Yeong Ho at the Korea Institute of Criminology, 1,593 men out of 2,000 who were surveyed responded that they had committed “acts of violence” towards their significant other.

Placing restrictions was the most commonly reported infraction at 71.7 percent, followed by sexual harassment at 37.9 percent, psychological and/or emotional abuse at 36.6 percent, physical violence at 22.4 percent, rape at 17.5 percent and causing bodily injury at 8.7 percent. 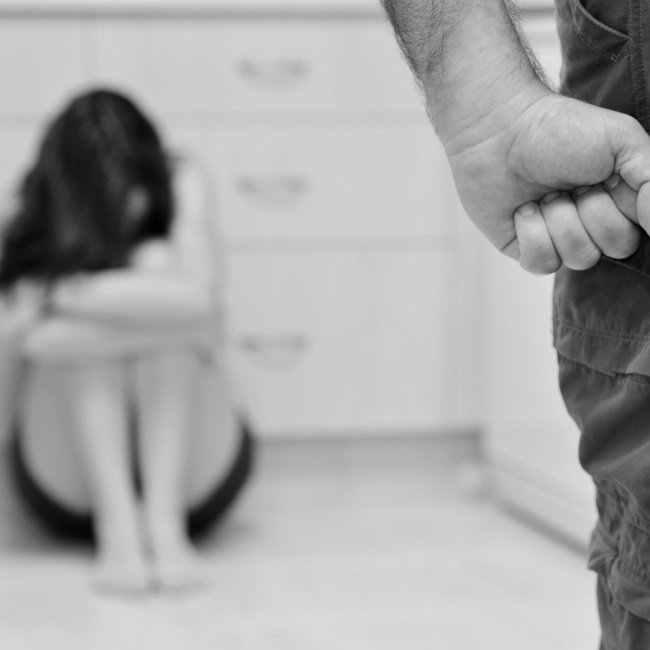 The most commonly reported type of physical and/or emotional abuse was “Stamping my foot or slamming the door shut when angry” at 23.1 percent. For physical violence, the most common behavior was “Touching my girlfriend’s breasts, buttocks and genitalia regardless of consent” at 24.5 percent.

Reported types of bodily injury caused were “Sprains, bruises or slight injuries” at 6.9 percent and “Broken bones” at 3.3 percent.

The report points out that a history of child abuse, a general societal atmosphere of accepting violence as “normal” and cases of borderline personality disorder are all conditions that justify relationship advice.