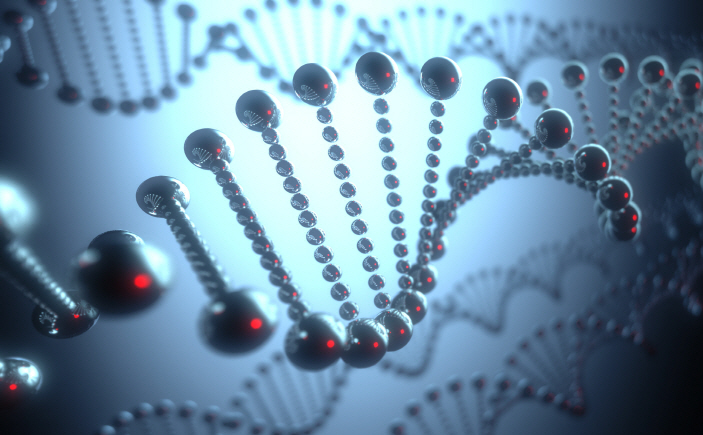 Based on the AI’s prediction, the occurrence of genetic mutations can be verified through testing. (image: Korea Bizwire)

SEOUL, Nov. 13 (Korea Bizwire) — A recent study has revealed that artificial intelligence (AI) can predict the mutation of genes.

If this technology is commercialized, it could contribute to identifying the cause of genetic diseases and curing them promptly.

A joint research team composed of researchers from the Gangnam Severance Hospital and the Asan Medical Center announced on Thursday that they had succeeded in identifying the PAX6 genetic mutation in aniridia and demonstrated the cause-and-effect relationship through AI.

This disease is known to be caused by the mutation of the PAX6 gene that is located in a region of chromosome 11.

It’s important to accurately identify the genetic cause behind this disease since Wilms’ tumor, a rare form of kidney cancer, can result if aniridia is caused by the mutation of the WT1 gene and PAX6.

The research team carried out the entire genome sequence analysis for two aniridia patients and succeeded in identifying the genetic cause using AI.

Prior to using the AI, the research team was unable to find the genetic mutation through the existing test method.

This means that the AI can predict the area that has high potential for the occurrence of genetic mutations that cannot be decoded through existing genome sequence analysis.

Based on the AI’s prediction, the occurrence of genetic mutations can be verified through testing.

After testing the area that the AI predicted to have a high potential for genetic mutations, the research confirmed that the area actually showed an increase in the number of PAX6 positive cells.