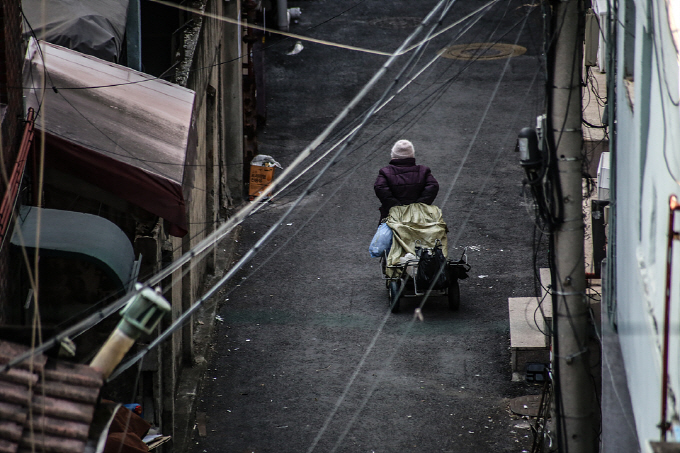 Considering that many of the victims were low-income earners and unemployed individuals, financial difficulties might have been one of the motives behind committing suicide. (Yonhap)

SEOUL, Dec. 19 (Korea Bizwire) — An increasing number of low-income or unemployed individuals are resorting to suicide, sending a warning signal to the current safety net system offered by the government to protect socially vulnerable groups.

The Citizens’ Reunion for Life Respect, a civic group, reported that 3,390 people committed suicide last year due to financial difficulties, based on its analysis of statistical data provided by the National Police Agency (NPA).

Suicide cases with unidentified motives have also surged in number, leading many to believe that the number of suicides based on financial difficulties might be higher.

Considering that many of the victims were low-income earners and unemployed individuals, financial difficulties might have been one of the motives behind committing suicide.

The coalition plans to ask the Board of Audit and Inspection of Korea to investigate the NPA report related to the sudden surge in the number of unidentified cases of suicide.