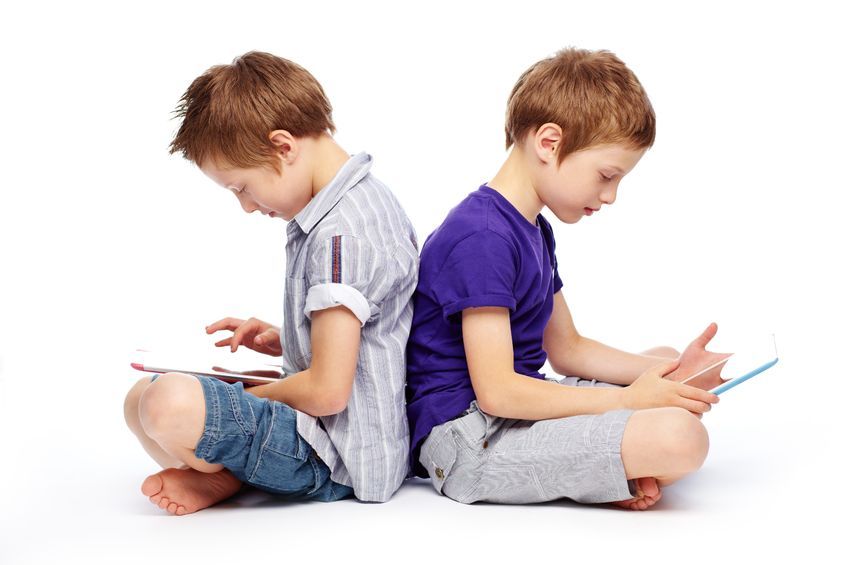 The most popular mobile game genre was puzzle games, with 37.4 percent of respondents ranking it as their favorite. (image: Kobiz Media / Korea Bizwire)

According to NBT, the company managing the mobile lock screen application Cash Slide, among 1,202 smartphone users aged between 20 to 40, 93.8 percent answered that they currently play mobile games, with 62.3 percent of gamers answering that they played more than two games.

The most popular mobile game genre was puzzle games, with 37.4 percent of respondents ranking it as their favorite.