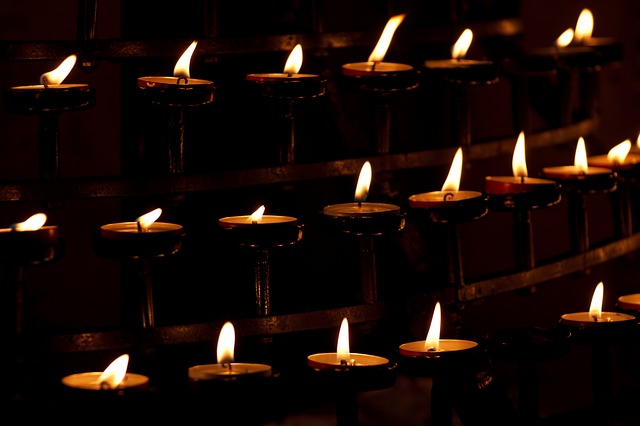 The shift in attitude reflects how the whole economy is still reeling from the tragic maritime accident. (image: Pixabay)

SEOUL, Korea, April 30, 2014 (Korea Bizwire) – Amid the atmosphere of nationwide mourning following the ferry sinking incident, businesses are refraining from engaging in aggressive marketing for May. The shift in attitude reflects how the whole economy is still reeling from the tragic maritime accident; May is a period during which the economy enjoys a momentary boost driven by the increasing consumption thanks to a number of holidays.

If things went on as usual, companies would have launched high-profile marketing events from this week, since the “golden weekend,” starting from May Day (May 1), through Children’s Day (May 5), and to Buddha’s birthday (May 6), is forthcoming, but they had to cancel or postpone the events instead.

Such intended control in marketing campaigns is predicted to shrivel up the already shrunken consumer confidence, to make matters complicated for the local businesses of which full recovery still mostly out of reach.

According to an official in the retail industry, the major department stores in Korea, including Lotte, Hyundai, and Shinsegae, are downsizing or cancelling the various family events in accordance with the mournful milieu.

Hyundai Department Store, for instance, has cancelled its “Pet-day” event, a family -oriented event featuring pets, and Shinsegae has also called off its “Shinsegae Children’s Art Festival,” which is one of the largest children’s events with over 5,000 participants every year. The events were supposed to target family and children customers.

Many other industries are also shifting down their marketing gear. A restaurant chain, Ganggang-Sullae, which had usually stepped up its marketing mode in May, has decided to reduce the number of events to be held in this year to close to one-third of last year’s.

Nongshim, a major food company in Korea, is also reportedly to scale down its annual “Trip to Nongshim” event on Children’s Day. Samsung Electronics cancelled its Children’s Day event as well, which was planned to set up amusement parks and concert halls in its workplaces and invite the employees’ family members to them.

Moreover, Asiana Airlines also called off “Dreamwings Littles,” an event for children, and Sheraton Grande-Walkerhill Hotel cancelled its dinner show that was supposed to be hosted on Parents Day (May 8). Game development companies such as Nexon and NCSoft deferred releases of their new games including “Baseball Master 2014″ and “Blade Soul.”

An official in retail business said, “Even during the time of economic stagnation, consumers have opened up their purse strings in May, where special days such as Children’s Day, Parents’ Day and Teacher’s Day fall on, but this year, as the latest tragedy of the capsized ferry strikes hard on the public spending, we are not expecting the upcoming month to be as good as usual.”