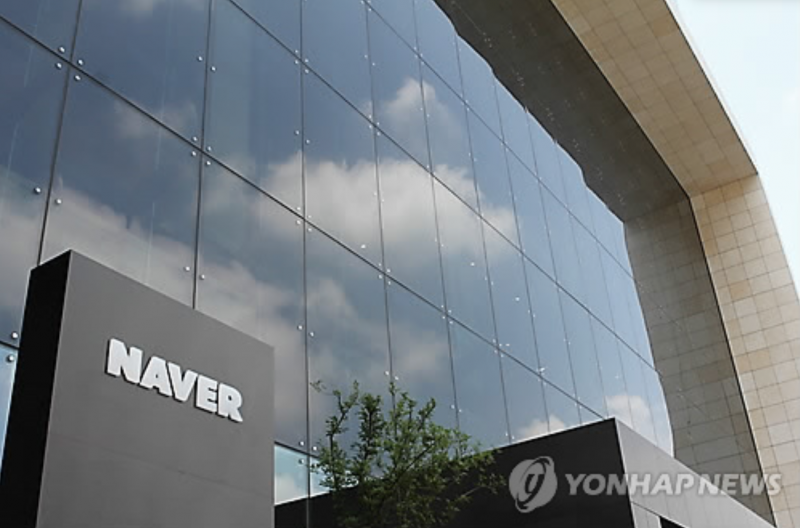 SEOUL, Jan. 12 (Korea Bizwire) – South Korea’s largest Internet portal Naver Corp. is forecast to have raked in nearly 3 trillion won (US$2.53 billion) in revenue generated from advertisements last year, industry sources said Thursday. Naver is estimated to have logged 2.95 trillion won in sales from the advertisement sector in 2016, nearly a [...] 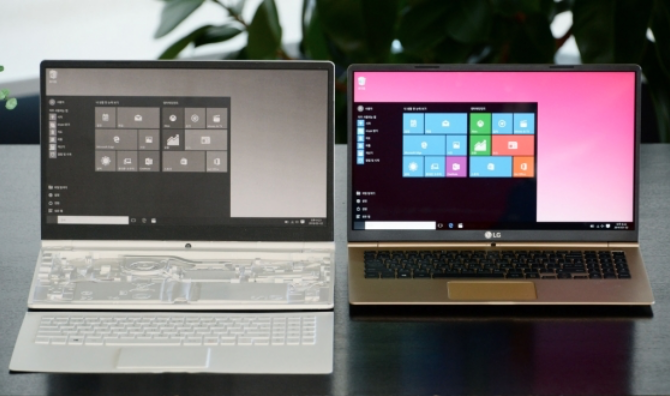 SEOUL, June 15 (Korea Bizwire) – South Korea’s advertising expenditure for 2015 was the sixth largest among member countries of the Organization for Economic Cooperation and Development, a report showed Tuesday.  Advertising expenses in the country reached US$11.8 billion last year to trail behind the United States, Japan, Germany, Britain, and France, according to the [...] 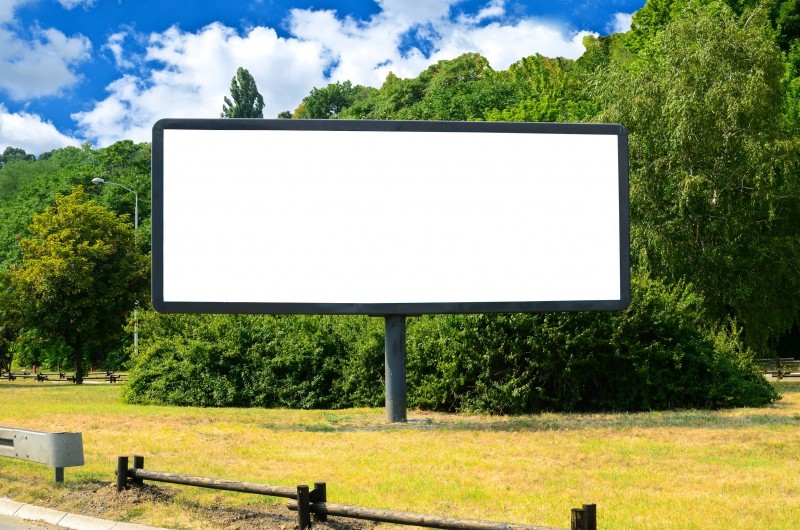 SEOUL, Korea, April 21, 2014 (Korea Bizwire) – Ever since a top conglomerate in Korea decided to let advertising agencies outside their league of affiliates bid for their projects, it has been pitching and tossing in the ad world. The agencies affiliated with the big fishes have submerged while independent ad firms and foreign agencies [...]