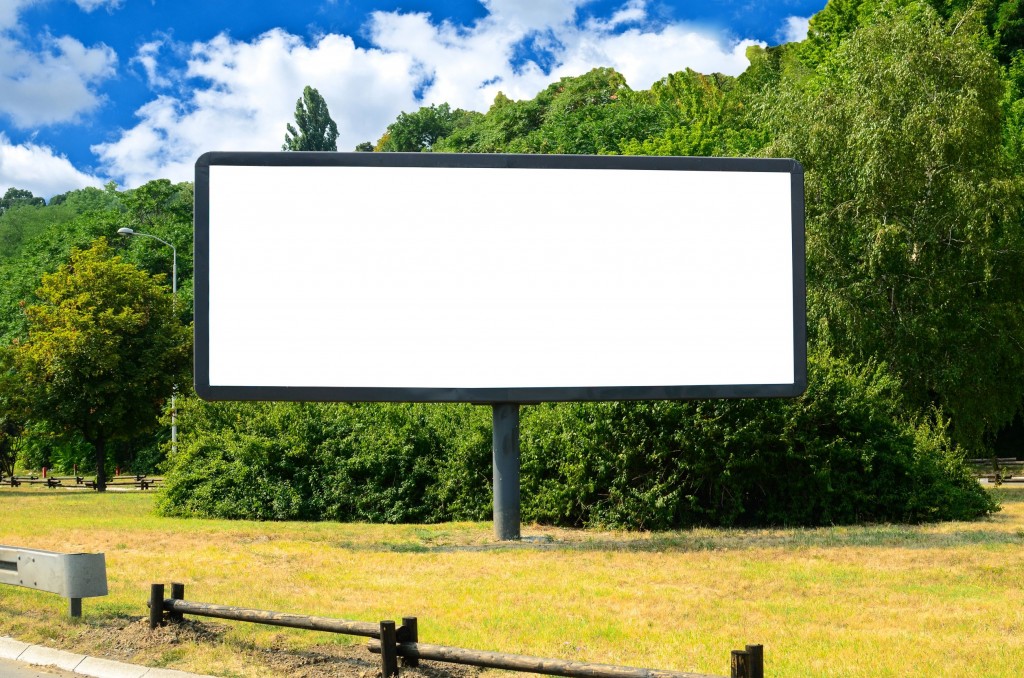 The biggest beneficiaries of this new trend are TBWA and Creative Air. (image credit: Kobizmedia)

SEOUL, Korea, April 21, 2014 (Korea Bizwire) – Ever since a top conglomerate in Korea decided to let advertising agencies outside their league of affiliates bid for their projects, it has been pitching and tossing in the ad world. The agencies affiliated with the big fishes have submerged while independent ad firms and foreign agencies have made new leaps forward.

On April 14, the advertising industry said that the greatest tectonic movement has taken place around SK Group. SK Group had been entrusting almost all their projects including those of SK Telecom and SK Innovation to its advertising arm SK Planet (M&C) before the public opinion regarding closedness of conglomerates kicked in.

Although SK Planet succeeded in winning some ad projects from SK Telecom, the other projects were given to outside agencies including Creative Air, an independent firm, and Innocean, a Hyundai Automotive Group affiliate. Unable to corner the SK ad jobs, SK Planet had to find new clients like Pulmuone, LG Electronics and Olympus.

Hyundai Automotive Group also started inviting outside companies to handle its projects which are in the scale of 120 billion won in total. The group even forbade its affiliate Innocean from taking part in biddings for certain projects. As a result, Innocean’s billing volume decreased 4 percent over the previous year.

The biggest beneficiaries of this new trend are TBWA and Creative Air. TBWA has succeeded in taking several SK projects from SK Planet and been keeping the momentum going ever since. The agency also scored Hyundai Card Group public relations and Samsung Life campaigns.

An adverting industry official said, “Opportunities have opened up for independent agencies and smaller businesses to take part in projects of household names, which is a positive change despite some side effects.”