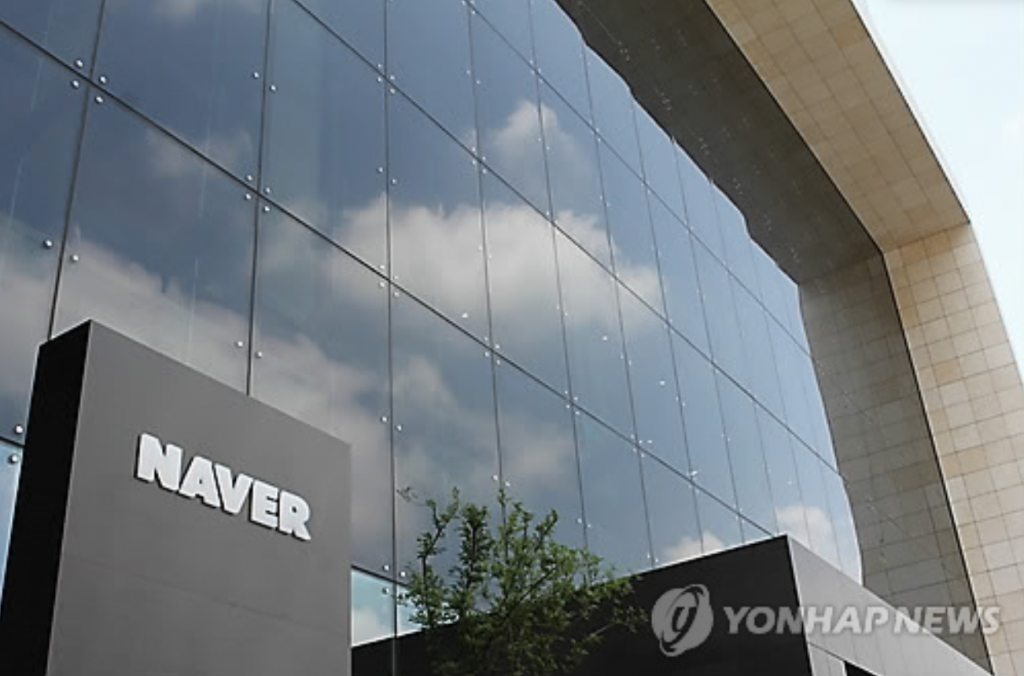 The 2016 revenue is almost twice the combined revenue of some 3,700 newspapers across the country, they said. (image: Yonhap)

Naver is estimated to have logged 2.95 trillion won in sales from the advertisement sector in 2016, nearly a 30-percent jump from 2.32 trillion won posted in 2015, they said.

The 2016 revenue is almost twice the combined revenue of some 3,700 newspapers across the country, they said.

The combined ad revenue of the paper media outlets came to 1.53 trillion won in 2016, slightly down from 1.56 trillion won posted in 2015, according to the state-run Korea Broadcasting Advertising Corp.

Noticeably, the company is estimated to have brought in 810 billion won in sales in advertisements in the fourth quarter of last year.

Market watchers expect Naver to log 3.54 trillion won in sales from the ad sector this year, on the back of the steadily growing demand in mobile platforms.

Also, Naver has seen a steady increase in the number of users for its mobile shopping platforms, partly helped by the launch of its mobile payment tool, Naver Pay.