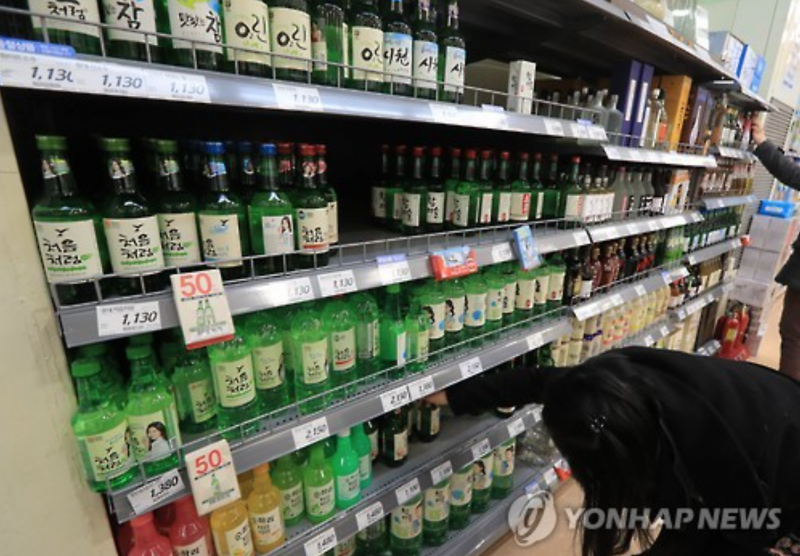 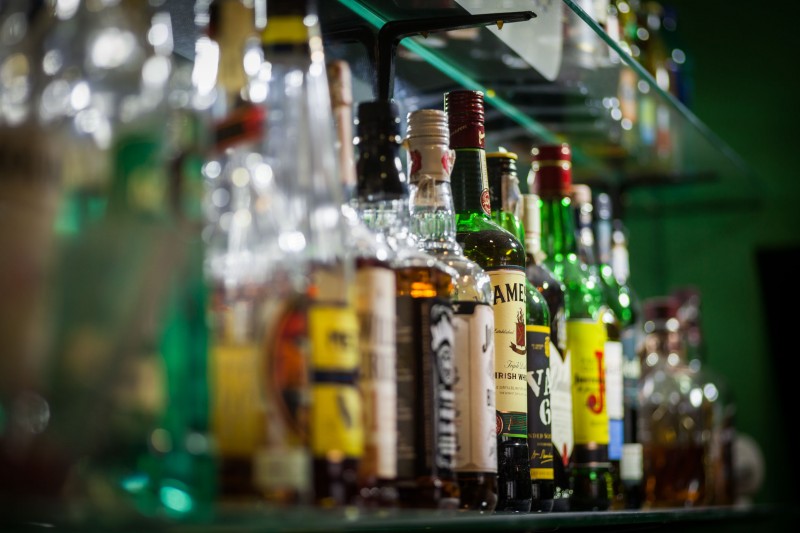 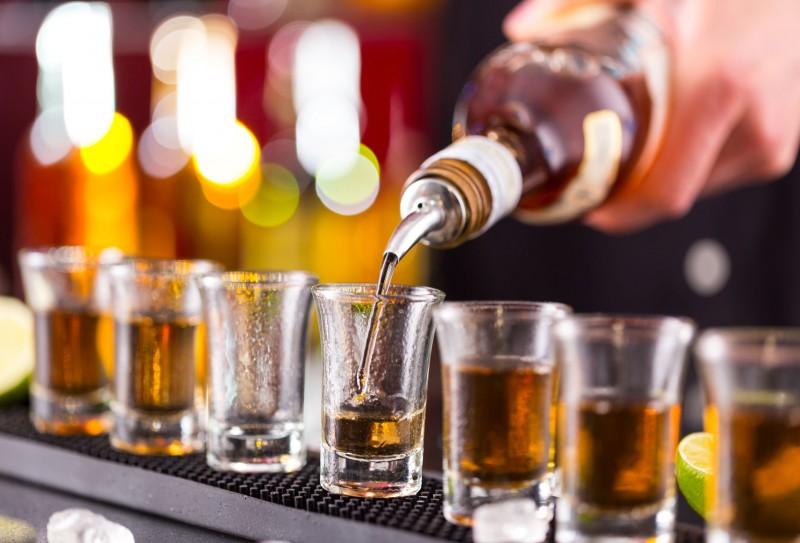 SEOUL, Nov. 7 (Korea Bizwire) – The new anti-graft law has given rise to yet another consumption trend in Korean society, this time with “Yangju” or foreign hard liquor such as whiskey, brandy, or rum. These types of beverages, which in the past would usually have been consumed at entertainment establishments, are now becoming increasingly [...] 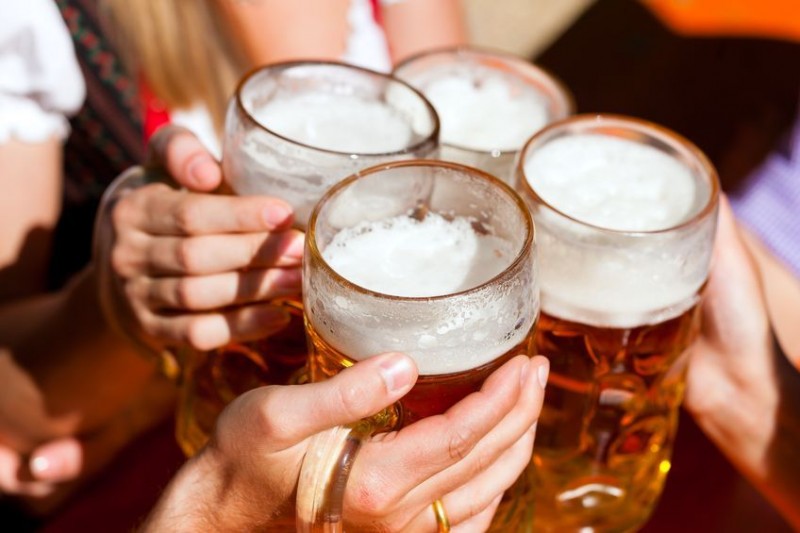 SEJONG, Sept. 6 (Korea Bizwire) – Outbound shipments of South Korean beer hit a record high last year on the back of its popularity in Asian and other countries, government data showed Tuesday. The data compiled by the Korea Customs Service showed that exports of South Korean beer reached US$84.4 million in 2015, up 15.4 [...] 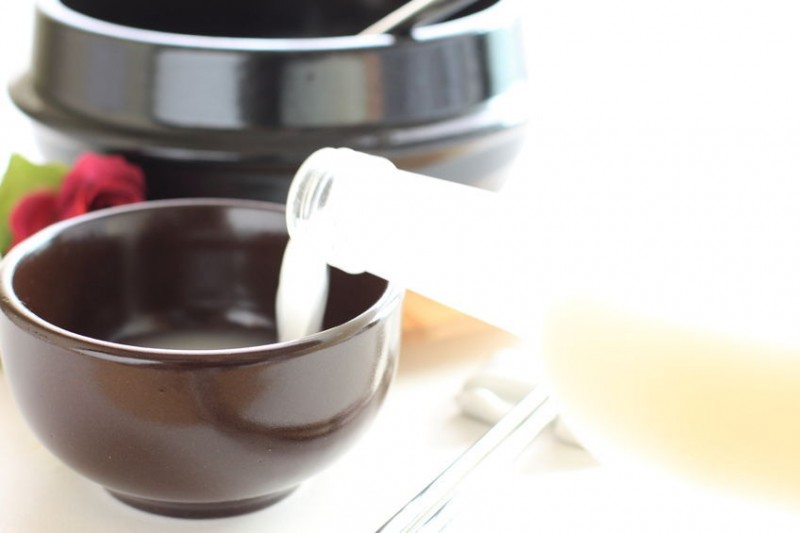 SEOUL, July 27 (Korea Bizwire) – South Korea plans to submit a draft on the international food standard for makgeolli, as part of its efforts to export the indigenous traditional rice wine overseas, the agricultural ministry said Wednesday.  The Ministry of Agriculture, Food and Rural Affairs said it will officially submit a plan to codify safety [...] 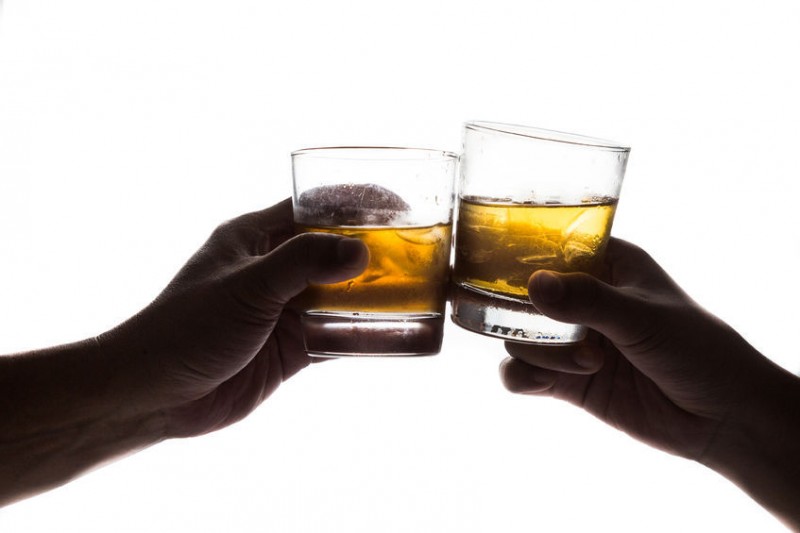 SEOUL, July 8 Korea Bizwire) – A recent study has revealed that individuals drinking more than twice a week are almost twice as likely to commit suicide compared to non-drinkers.  The study was conducted by Jung Young-ho, a senior researcher at the Korea Institute for Health and Social Affairs, and the conclusion was derived from [...] 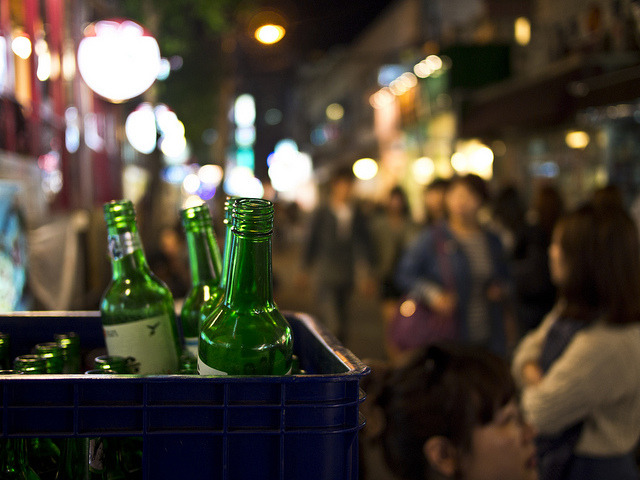 Single Women Drinking their Stress Away

SEOUL, June 9 (Korea Bizwire) – A recent survey says many single women in Korea seek alcohol as their stress reliever.  According to the study conducted by Seoul National University’s College of Nursing, out of 1,700 unmarried women aged 19 or older, 38 percent stated that they experience a high level of stress in their daily [...]

Hungover? Here’s the Perfect Ice Cream for You

SEOUL, May 27 (Korea Bizwire) – The next time you have a hangover, you might want to try a new Korean treat called a Gyeondo-bar. Gyeondyo-bars are the latest hangover cure in the Korean market, developed by WithMe, a convenience store franchise owned by Korean retail giant Shinsegae. The name of the new bar is derived [...]

Softer Soju Makes a Move in the Liquor Market

SEOUL, Dec.2 (Korea Bizwire) – As the trend of low-alcohol soju continues, boosted by the increased popularity of fruit-flavored soju, a product with an alcohol content of only 12 percent has been launched in the market. Lotte announced that it has launched Sunhari Apple, an apple-flavored soju with an ABV of only 12 percent. Considering [...] 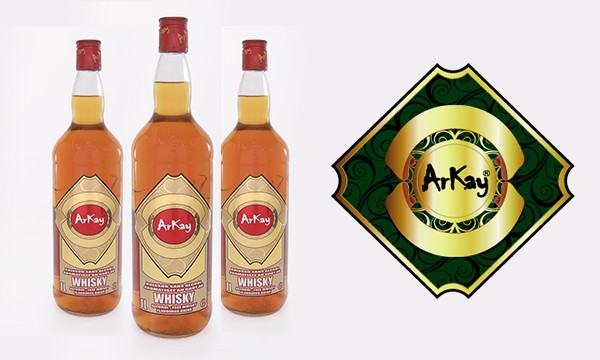 FORT LAUDERDALE, Fla., Apr. 16 (Korea Bizwire) — ArKay Beverages has been the target of large liquor manufacturers since its launch in 2011. ArKay is the creator of the world’s first alcohol free liquors – that should be music to your ears! ArKay has saved millions of liquor drinkers since its launch, ArKay is perfect [...]