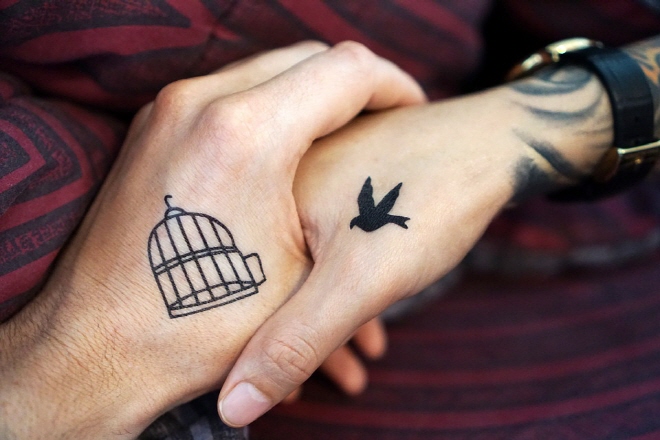 More and more people are getting tattoos and they are becoming a major trend as the public views tattoos more favorably than before. (image: Pixabay)

SEOUL, Jul. 15 (Korea Bizwire) — Tattoo is now a buzz word in South Korea as it has become one of the most popular fashion expressions of all time.

According to the Korea Tattoo Association Sunday, there are about 1 million people in the country with tattoos, with more than 3,000 tattooists registered with the association.

More and more people are getting tattoos and they are becoming a major trend as the public views tattoos more favorably than before.

According to a survey by market research firm Embrain Trend Monitor, 70.9 percent of respondents said their perception of tattoos has become more lenient than in the past.

In addition, 65.2 percent of the respondents said that tattoos are common around them.

In particular, the number of foreigners visiting South Korea to get tattoos from the U.S., China, Hong Kong, Taiwan and Japan is also growing.

“Many foreigners visit South Korea as the word has spread that Korean tattooists are creative and great artists”, said an official from the TM Tattoo Group, an educational institution for tattooists.

“Thirty percent of our customers are foreigners”, the official added.

Meanwhile, as the popularity of tattoos increases, sticker products that can easily bring out the effects and looks of a tattoo without having to go to a tattoo shop are also popular.

Online shopping portal Auction said it analyzed the sales of tattoo stickers for seven days from July 5 to 11, which is the beginning of the summer season, and found that the sales volume increased by 33 percent compared to the previous week.