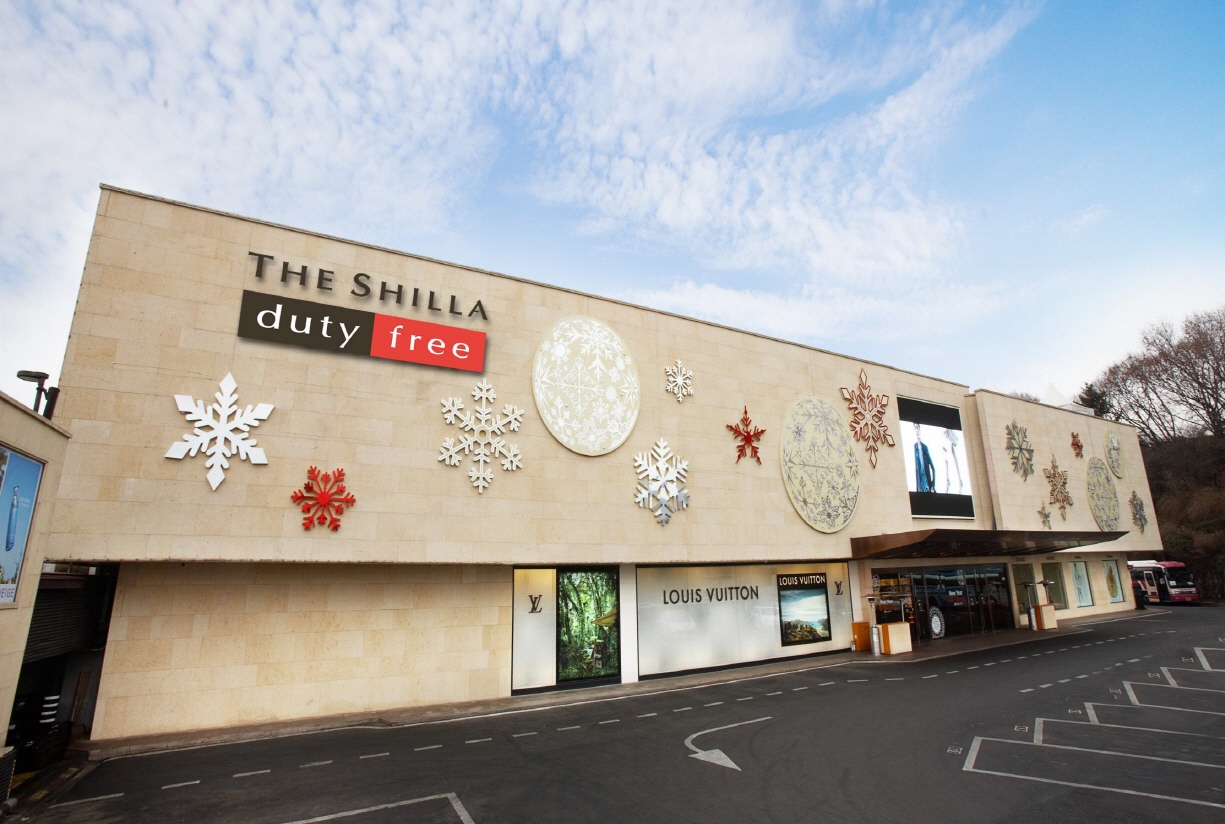 SEOUL, Mar. 12 (Korea Bizwire) — South Korean duty-free operators are holding back from expanding their businesses on grim prospects that the intensifying trade spat between South Korea and China over the U.S. anti-missile system will further weigh down sales, industry sources said Sunday.

HDC Shilla Co., a latecomer in the local duty-free industry, may drop its bid to open a new store in the posh district of Gangnam, in the upcoming licensing bidding slated for around June, sources familiar with the matter said.

The joint venture between mid-sized builder Hyundai Development Co. and hotel chain operator Hotel Shilla Co. has been active in expanding its foothold in the country since it opened its first store in Yongsan in March last year.

“Nothing has been decided yet. We’re planning to discuss the matter over the coming months,” a HDC Shilla spokesman said.

HDC Shilla lost its initial bid late last year to win the slot currently run by Lotte Duty Free, whose licensing is due to expire in December. Duty-free shops in Korea are bound by law to renew their licensing every five years through an open bidding.’

Such a slew of hostile policies have stoked fresh concerns that local tourism and retail firms will be the biggest victims of the dispute.

Seoul agreed to host an advanced U.S. missile defense battery, or the Terminal High Altitude Area Defense (THAAD) on its soil in July last year. Beijing has strongly denounced the deployment, claiming that its high-power radars will be used to spy on its own military.

SK Networks Co., another duty-free operator, has reportedly decided not to take part in the bidding that would have led to a re-opening of its Walker Hill Duty Free in the eastern district of Seoul.

Given that it failed to renew the licensing in the previous bidding, it can be said that the company has effectively pulled out of the duty-free business, analysts said.

SK Networks said it is considering various options for the site where its duty-free used to be located.’

Market watchers forecast that the deepening diplomatic tension will put a drag on the bottom lines of duty-free operators, which have just started to make a turnaround on robust Chinese demand.

Hotel Shilla is predicted to see its annual operating profit slashed by 18 percent from the initial estimate if South Korea loses about half of its Chinese tourists, according to a latest report by Hana Financial Investment Co.

“Chinese customers are vital to Hotel Shilla’s profitability, since they make up half of its revenue. Depending on the extent of any further retaliation from China, the company could suffer more losses,” Son Hyo-ju, an analyst at Hi Investment &amp; Securities Co.

In 2016, Chinese visitors accounted for 47 percent of some 17 million foreigners who visited South Korea. The combined sales of local duty-free shops stood at 12.3 trillion won (US$16.2 billion) as of December, of which 67 percent came from the Chinese tourists.’