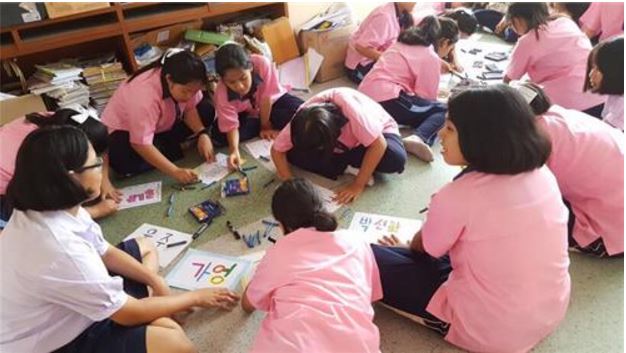 BANGKOK, July 8 (Korea Bizwire) – The Embassy of the Republic of Korea in Thailand announced on July 8 that the Council of University Presidents of Thailand (CUPT) decided to include Korean as one of the second languages on the Professional and Academic Aptitude Test (PAT), which is a college entrance exam.

The Ministry of Education will begin offering Korean as one of the options as early as second half of next year, which is when students are scheduled to take the PAT to seek college admission for the 2018 school year.

“Many secondary schools and colleges already offer Korean in their foreign language programs, and more students are showing interest in learning Korean,” said the vice-chairman of CUPT’s College Entrance System to explain why Korean was selected. 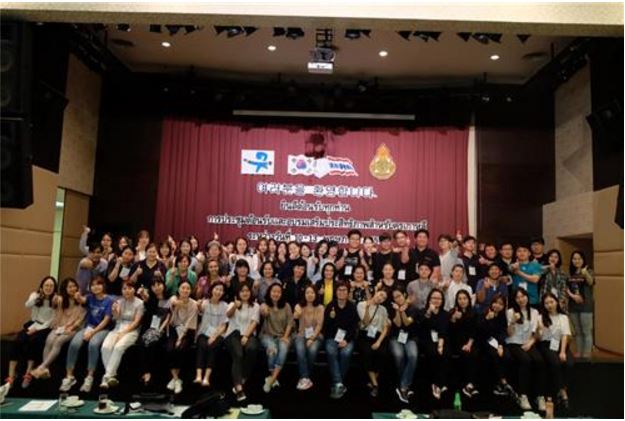 However, the increase in the number of students learning Korean has slowed down due to the fact that Korean is not offered on the college entrance exam.

What triggered an increase in demand for learning Korean is the popular Hallyu influence in Thailand.

“Thailand has been swept by Hallyu for the past couple of years, and many Korean celebrities and singers are quickly gaining popularity. Not just second and third generation overseas Koreans, but also native Thais are wanting to learn Korean.

The government’s decision to adopt Korean on the college entrance exam is taking a big step toward meeting the growing demand,” said Yoon So-young, director of the Korean Language Institute in Thailand. “We expect the interest in learning Korean will have a positive effect on the relationship between the two countries, and hope that more support will be provided to the instructors from Korea as well as local Korean instructors.”

Currently, the United States, Australia, France, and Japan offer Korean on their college entrance examination. Thailand is the first ASEAN country to do so.