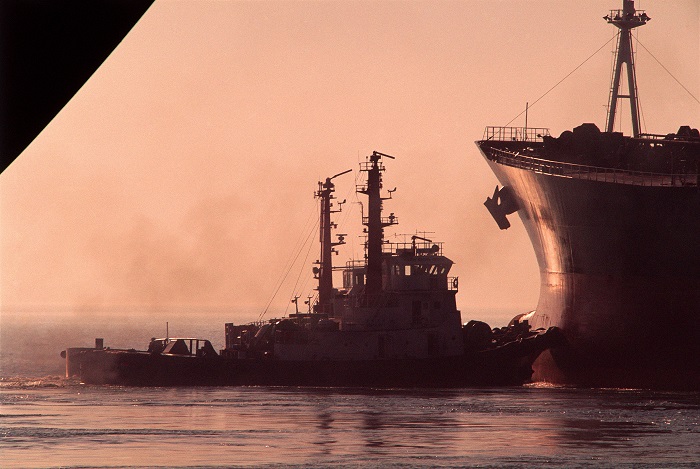 According to the provincial government, the suicide rate in South Gyeongsang grew from 25.6 suicides per 100,000 people to 32.2 in 2011. (Image credit: Kobiz Media)

SEOUL, Aug. 3 (Korea Bizwire) — Of all the member states within the Organisation for Economic Co-operation and Development (OECD), South Korea has the highest suicide rate.

Although it has fallen slightly in recent years, the rate has gone up again due to the slowdown in the shipbuilding sector in South Gyeongsang Province.

Within South Gyeongsang Province, the districts that have seen higher suicides rates are Hapcheon-gun, Changwon, Geoje, Geochang-gun, Masanhoewon-gu and Jinhae-ju.

Excluding Hapcheon and Geochang, these districts have a high population of senior citizens, while the remainder are heavily populated by current and former workers in the shipbuilding industry.

An official at the South Gyeongsang government said that the increase in the suicide rate in 2016 may stem from the struggles in the shipbuilding sector.

“The government is focusing on looking after the tools and chemicals that have been used by those committing suicide, in addition to surveying the segment of the population who are highly at risk of considering suicide,” said the official.