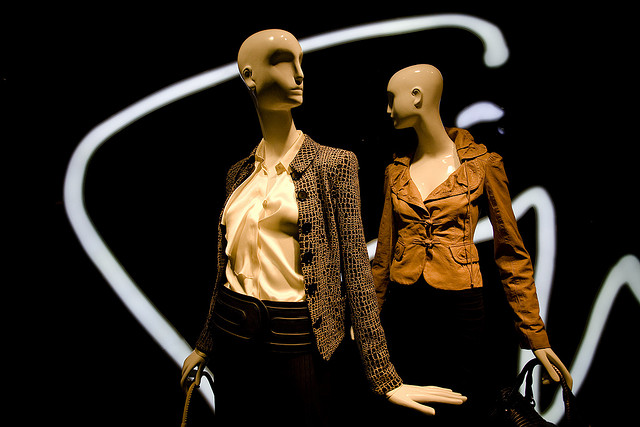 The RUBY is defined as women in their 40s and 50s who are willing to invest time and money for their own lives’ joy. (image: kennymatic/flickr)

SEOUL, Korea, April 30, 2014 (Korea Bizwire) – A housewife surnamed Kang in her 50s has recently purchased a trench coat worth about 30 million won at a department store. She is about 158 cm (5 feet 2 inches) tall and weighs 46 kg (101 lbs). She has been practicing yoga for years to maintain her figure slim enough to look good in her daughter’s rider jacket.

Mrs. Kang dines with her high school friends about twice a month at department stores or restaurants in downtown, and often enjoys movies or stage productions. She has been to Japan on a trip with her pals last February.

There is a new term for women like Mrs. Kang in Korea; they are called the “RUBY,” which stands for Refresh, Uncommon, Beautiful, and Young. The RUBY is defined as women in their 40s and 50s who are willing to invest time and money for their own lives’ joy, unlike traditional Korean mothers sacrificing everything for their families. These women tend to be well off with stable incomes and keep up with trends to look more like in their 30s than 50s.

The number of RUBY population is known to be consistently growing. Department store officials remark that these women prefer simple and modern styles in solid colors over paisleys and furs. As such demands arise, fashion brands like Ralph Lauren, Tommy Hilfiger, Mojo. S. Phine, and Minimum, reportedly, have placed orders for larger sizes for some of their lines.

A known characteristic of the RUBY is that they tend to be very conscious of their thinning hair losing its volume. Hence explains the popularity curling irons have among the RUBY. A curling iron product sold in Hyundai Home Shopping channel has recorded a great hit with the sales of 620 million won. Another RUBY favorite is health supplements like vitamins and red ginsengs. The products which ease menopausal symptoms are selling like hot cakes.

A recent cable channel phenomenon, “Sisters over Flowers” is also associated with the emerging RUBY. The reality TV show is about four actresses in their 40s to 60s traveling to European locations accompanied by a young and hunky actor.

The actresses in the show appeared more vibrant and confident than their age in their jeans and sneakers. Many viewers, especially the RUBY, have been deeply inspired by the vigorous lifestyle of the middle-aged women in the show.

In pursuit of beauty, health and youth, consumers in their 40s and 50s are making a meteoric rise in the consumer market. Their parts in the consumer market are expected to become even more important since their incomes continue to increase while the disposable incomes of the 20s and 30s are being reduced owing to the recession.