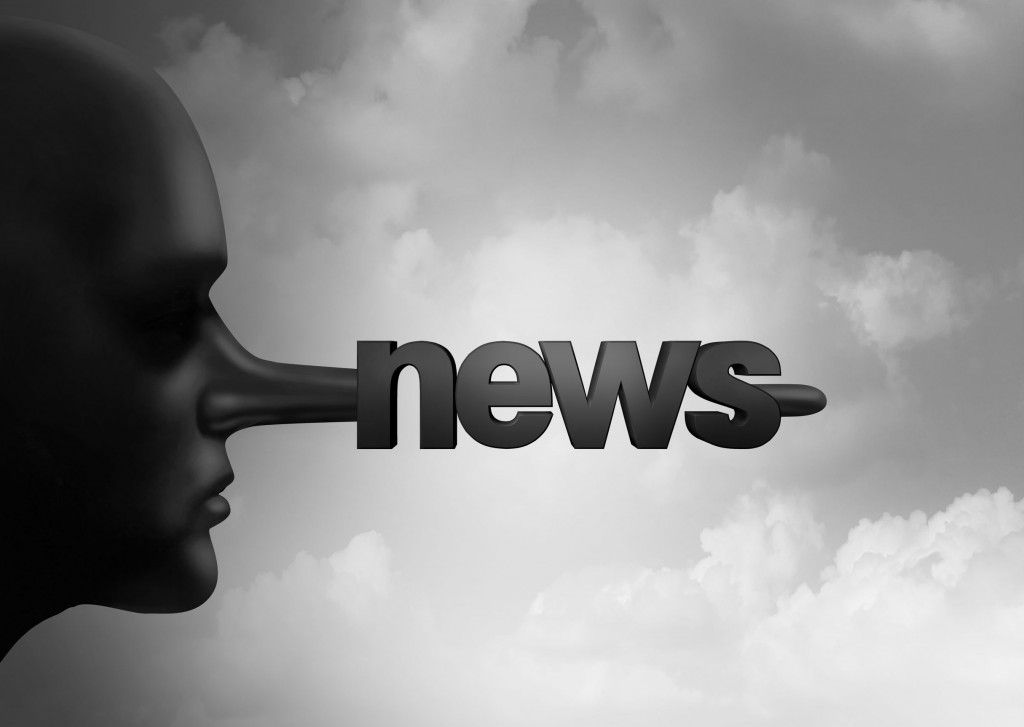 Fake news has become a serious social issue for South Korea, as for the rest of the world, costing the economy 30 trillion won ($27 billion) each year, according to recent data from the Hyundai Research Institute.

The AI technology suggested by KISTEP is a fact-checking mechanism that can be used in real time during speeches or debates. Implementing it would not only help news media regain their trust, but prevent groundless rumors to improve the overall social confidence of the public, an official said.

Apart from the AI fake news detector, technologies chosen by the KISTEP this year were more or less focused on the environment.

An IoT technology for reducing light pollution, by maintaining optimal light conditions indoors based on external light intensity; technology for removing ultrafine particles in the air; eco-friendly technology for red or green tide that have been polluting Korean rivers; and an active noise reduction system for subways, highways, and airports were included on the list.

Other technologies proposed were an upgraded disaster response system in the event of a nuclear power plant accident; an industrial radiography method that is both nondestructive and non-radioactive; a real time monitoring system for environmental change, including pollution and ecosystem changes; environmental restoration technology using microorganisms, such as for breaking down oil spills; and a high-tech recycling system that allows for more convenient and precise recycling of household waste.

[Related] South Korean Police to Crack Down on Fake News

“Sustainable development for humans will not be possible unless we resolve the issues of pollution, which resulted from decades of policies that focused solely on economic growth,” said KISTEP researcher Park Jong-hwa. “Our list for this year focused on emphasizing the social responsibilities that science and technology should address.”

The institute has been announcing its annual list since 2009, based on South Korea’s social issues and demands.