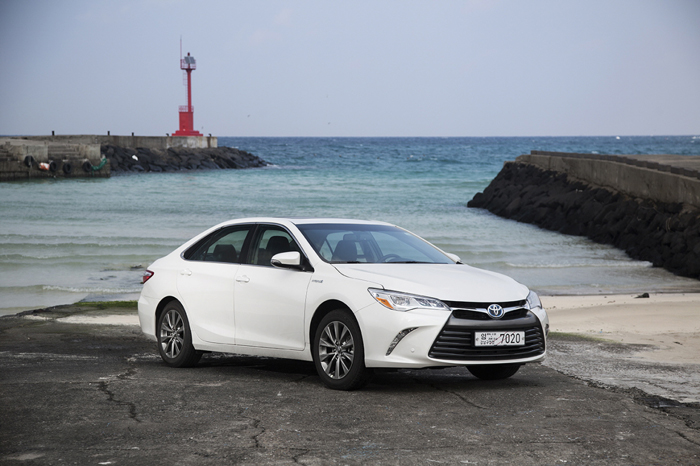 At the launch ceremony, Toyota Korea named the Volkswagen Passat as the 2015 Camry’s main rival and aimed for 10 percent growth in the Korean automobile market. In the following press conference, Yoshida Akihasa, president of Toyota Korea, announced that the company hopes to sell more than 3,000 Camrys in Korea next year. 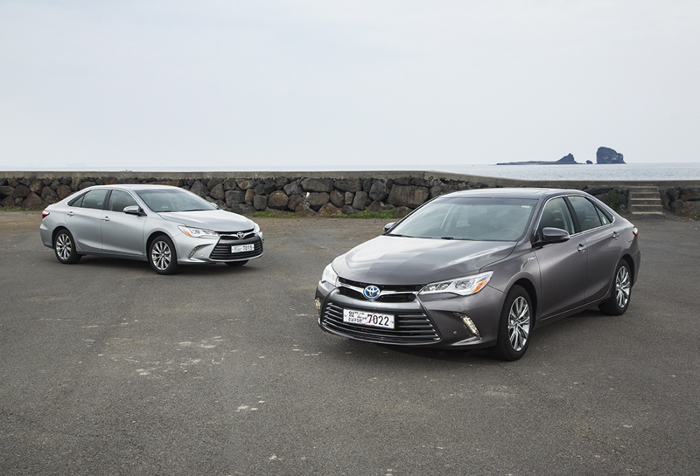 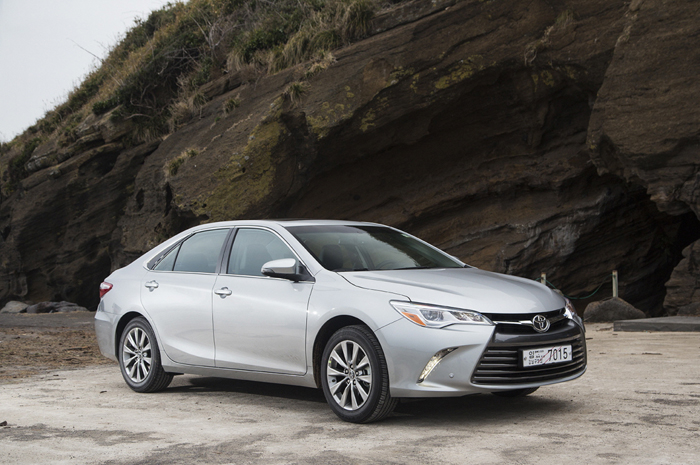 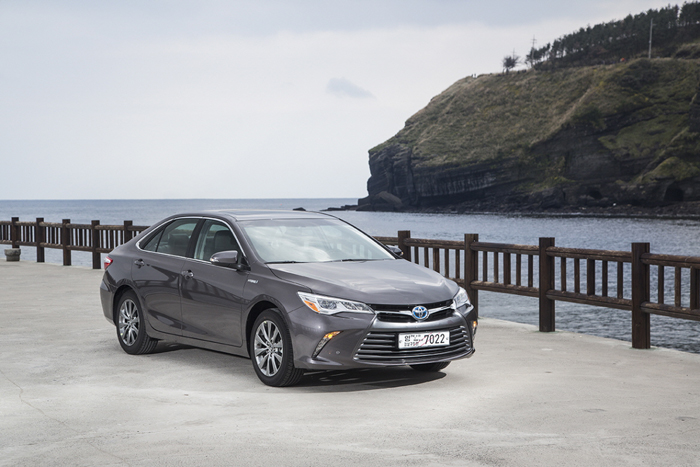