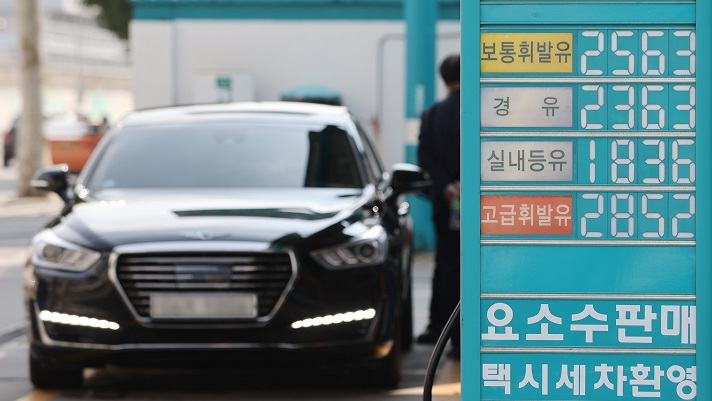 This was the first time for transportation costs to continue double-digit growth for five straight months since the period from December 1997 to November 1998. 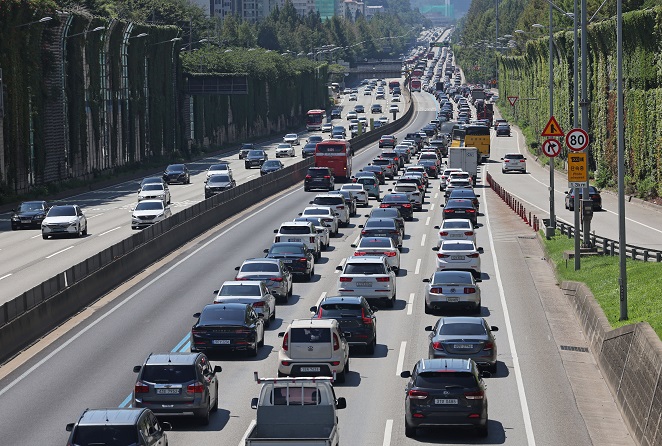 Among them, personal transportation equipment operation costs rose by 26 percent in July, serving as the main driver for the increase in overall transportation costs. This is primarily because of the hike in fuel and gasoline prices.

In addition, the price of automobile supplies such as car seats and wipers increased by 18.1 percent, the highest since 21.3 percent in September 2013. The prices of automobile tires also rose by 9.9 percent.