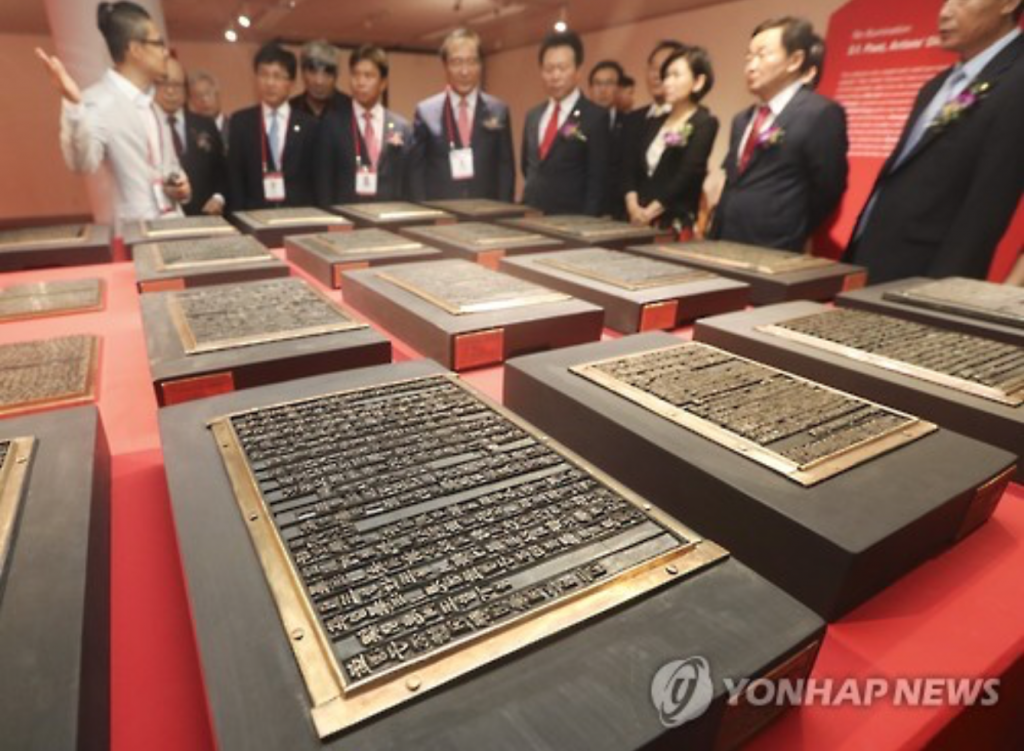 Jikji, which means “to point to the right direction”, was printed at Cheongju’s Heungdeok Temple in 1377 during Korea’s Goryeo Dynasty, predating by 78 years the Gutenberg Bible. It was officialyl confirmed in 2001 by UNESCO as the world’s oldest extant book printed with movable metal type.

The eight-day festival was developed under the theme “Jikji, Enlightening the World”, and will feature exhibits of both analogue and digital works by artists from Korea and overseas, performances and lectures, and various visitor-experience events. The biennial UNESCO Jikji Memory of the World Prize will also be awarded during the festival.

“The festival will become an opportunity for Cheongju to emerge as a hub of documentary heritage and printing culture,” said an organizing committee official. “It will also help us share with the world the creative value of Jikji.” 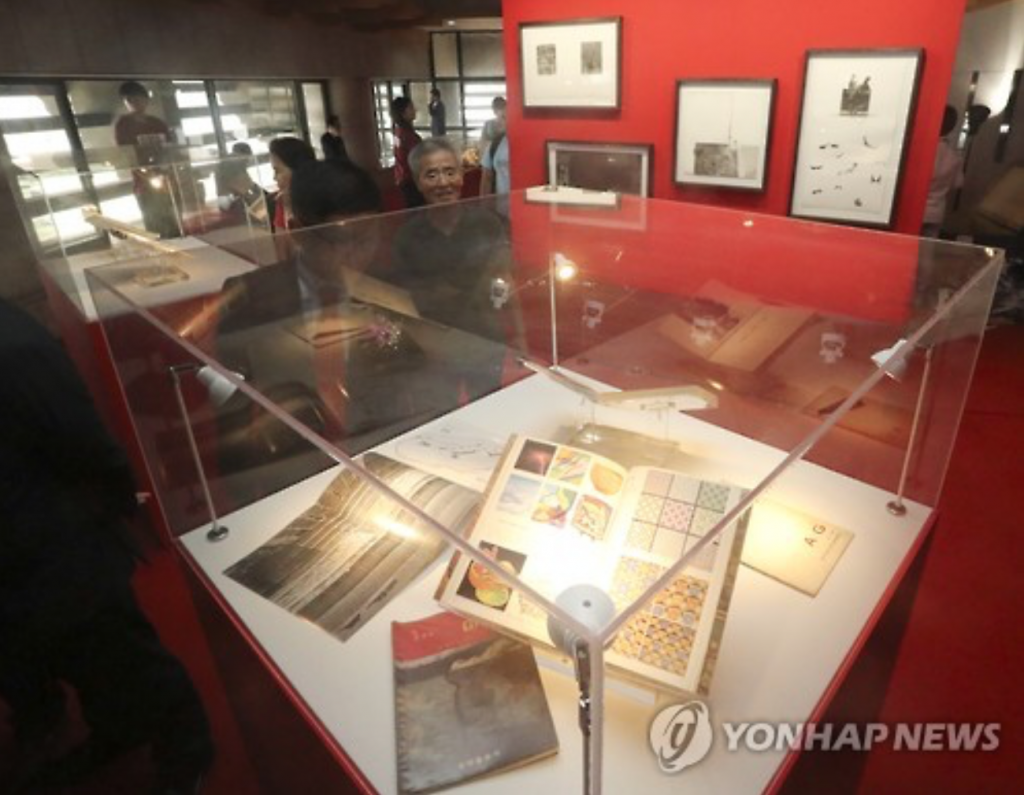 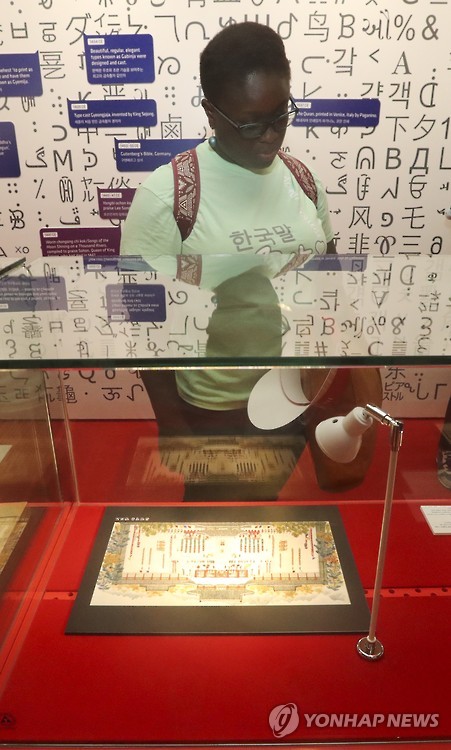 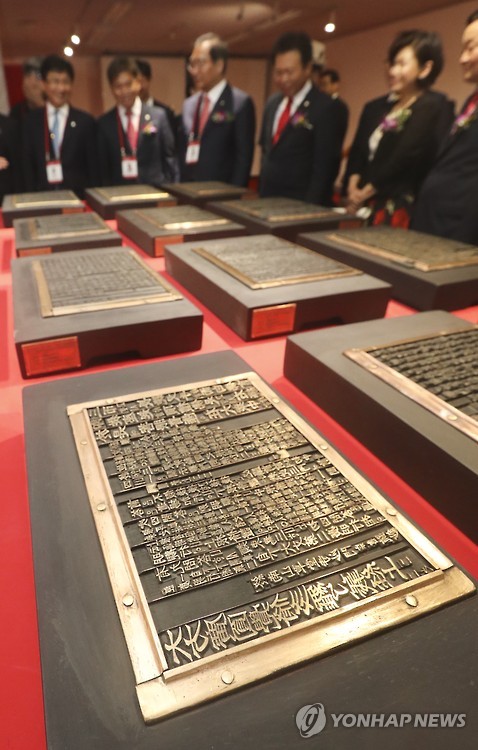