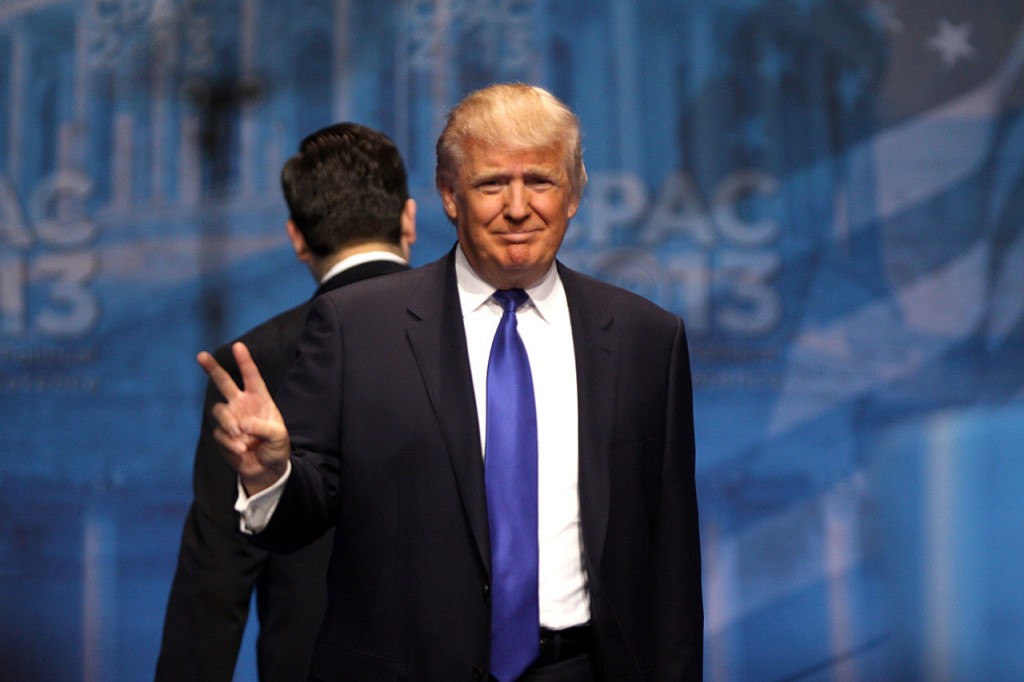 Trump was particularly popular among older age groups, recording 34 percent approval rating for 60 and above, and by conservatives at 32.4 percent. (image: Wikimedia)

SEOUL, March 14 (Korea Bizwire) – U.S. President Donald Trump was the most popular leader of South Korea’s other neighboring heads of state, including Russia, China, Japan, and North Korea, although more than half of the respondents said they had no leader they were particularly keen on.

According to public opinion research firm Realmeter, 56.2 percent of 506 surveyed South Korean adults said that they did not approve of any of the leaders from the five countries.

At 19.1 percent, around one in five respondents favored President Trump, who ranked first, but fell far short of his predecessor President Barack Obama, who recorded 66.2 percent shortly after he assumed office in 2009.

Trump was particularly popular among older age groups, recording 34 percent approval rating for 60 and above, and by conservatives at 32.4 percent.

Realmeter said that approval ratings for Chinese and North Korean leaders saw a significant drop compared to past studies, possibly due to China’s latest retaliatory measures against Korea over the deployment of a THAAD missile defense system, and North Korea’s nuclear tests (two last year) and assassination of Kim Jong-nam, Kim Jong-un’s half-brother.