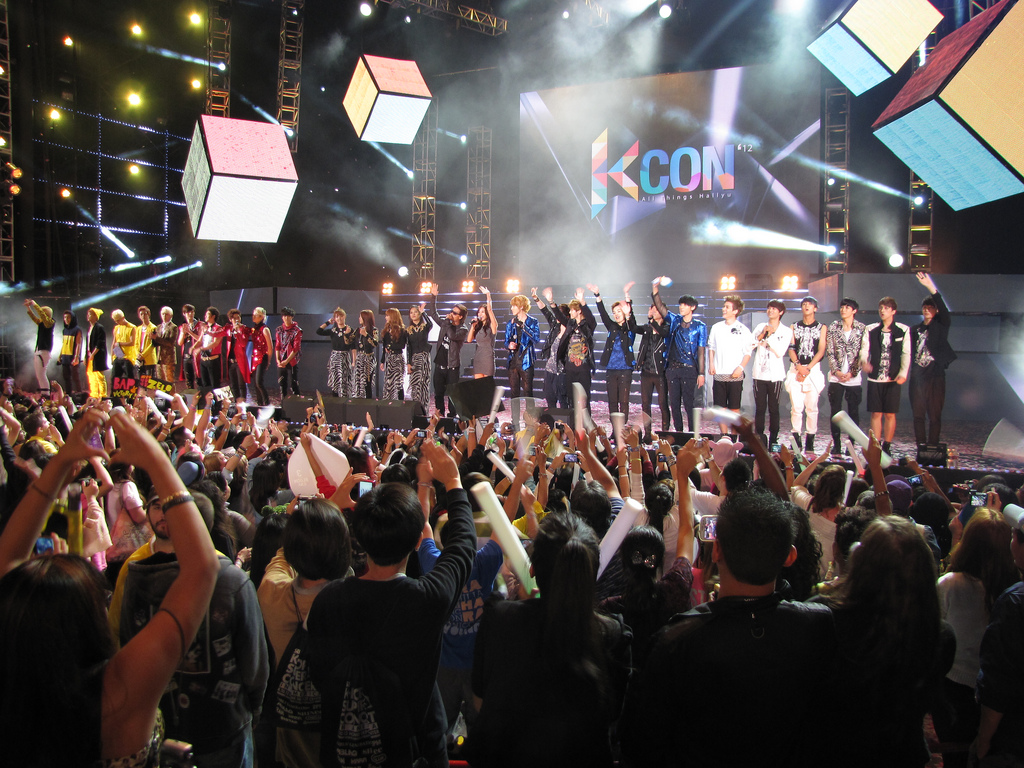 NORTH CLARENDON, VT, Feb 09 (Korea Bizwire) – In 2012, Psy’s “Gangnam Style” music video hit YouTube and blew every other video out of the water, to the tune of 1.8 billion views and counting. This phenomenon took the global awareness of K-pop to a whole new level inspiring author Mark James Russell to write K-POP NOW!, a new book on the Korean music revolution.

Featuring incredibly attractive and talented singers and eye-popping visuals, K-Pop is the music of now. Though K-Pop is a relatively young phenomenon in the West, it is rapidly gaining traction and reaching much larger audiences—thanks in large part to social media like Facebook, YouTube and Twitter. K-POP NOW! takes a fun look at Korea’s high-energy pop music, and is written for its growing legions of fans. It features all the famous groups and singers, and takes an insider’s look at how they have made it to the top. From Big Bang to TVXQ, from Girls Generation to The Koxx and 2NE1—and the biggest record producers in Korea—K-POP NOW! has it all, including a guide for fans who plan to visit Seoul to explore K-Pop up close and personal.

Through his experience and work within the Korean entertainment industry, Russell understands both the history of K-pop, the trends moving forward, and the inner works of a vibrant musical movement that is shaping pop culture throughout Asia and the world. He brings this wealth of knowledge to his readers in this new book which releases April 29. K-POP NOW! can also be pre-ordered online at Tuttle Publishing or Amazon.

About the Author Mark James Russell has been living in Korea since 1996, covering Korean pop culture for such publications as The New York Times, Billboard, and Newsweek. His 2008 book, Pop Goes Korea, looked at how Korea became a pop culture powerhouse in movies, music, TV dramas and more. In addition, he has worked as a documentary producer, a communications consultant, and an editor. After several years living in Europe, he recently returned to Korea.