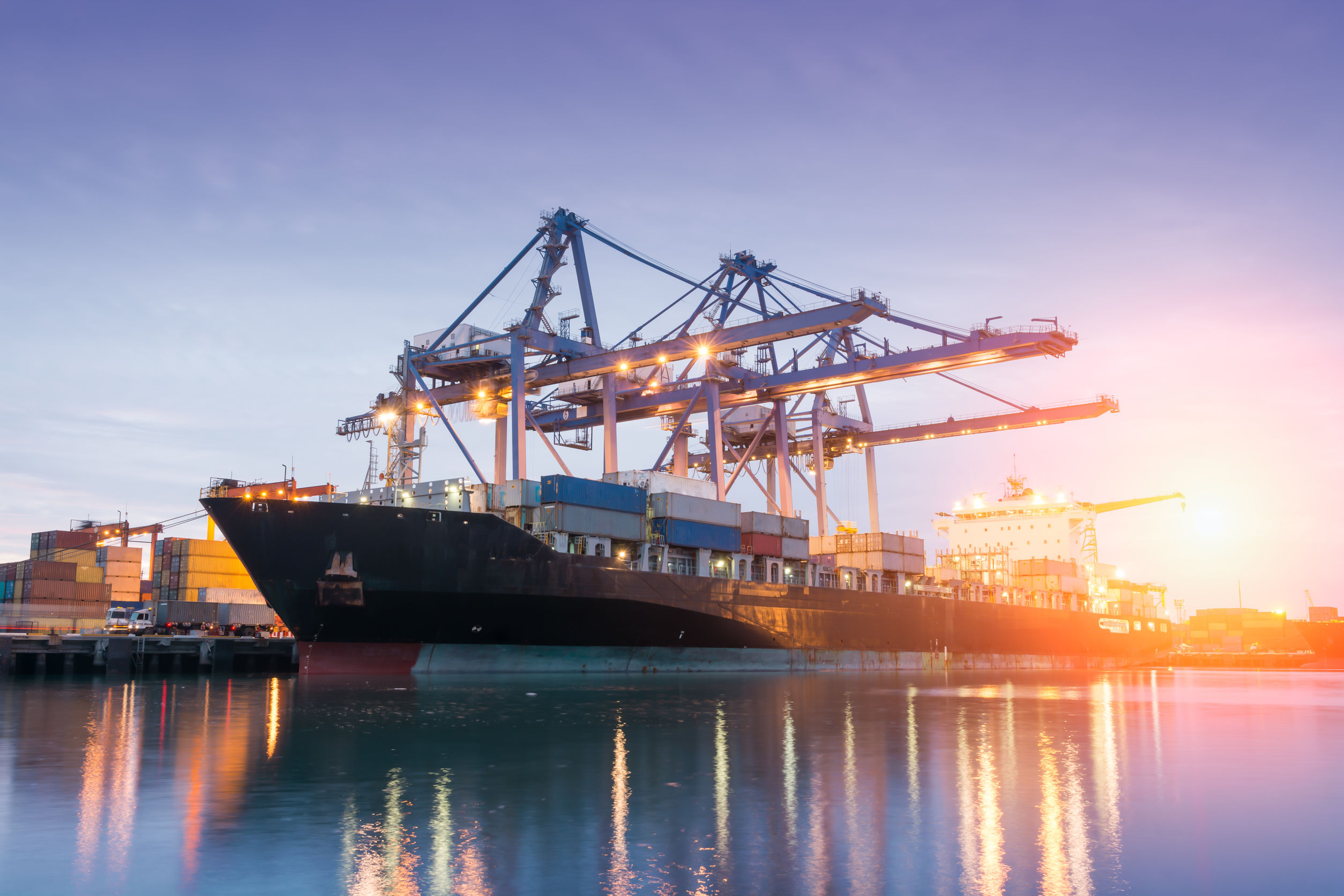 SEOUL, Aug. 8 (Korea Bizwire) — South Korea may be hit hardest if the United States turns up the heat on China over trade issues as Seoul vies fiercely with Beijing for a bigger slice of the U.S. market, a report said Tuesday.

The Korea International Trade Association (KITA) claimed in the report that Washington has singled out China for tougher import restrictions, which is resulting in greater import regulation risks for South Korean products.

KITA based its assessment on the U.S. administration’s “too many” antidumping investigations into South Korean products, compared to Seoul’s share of the American import market.

“Washington has recently started antidumping probes into 16 imports from China, and 12 into South Korean products, though Beijing boasts a U.S. market share six times larger than that of Seoul,” KITA said.

In a recently published report, the Peterson Institute for International Economics also said that South Korea will likely take the biggest hit from the materialization of U.S. import restrictions that are now under investigation.

Last year, nearly 8 percent of U.S. imports from South Korea were subject to various restrictions, but the portion could soar to more than 12 percent if ongoing antidumping investigations turn into new regulations, the think tank estimated.

KITA attributed the expanding import regulation risk for South Korea to its intense competition with China for the American market.

Currently, U.S. anti-dumping regulations apply to 21 South Korea imports, of which 14 overlap with goods brought in from the world’s No. 2 economy.

KITA said South Korea should lose no time in taking measures to cope with growing U.S. import regulations, such as efforts to scale back exports to America in the event of a surge. “There is a possibility that the U.S. may impose restrictions on imports from South Korea, which has increased following the implementation of a bilateral free trade deal.”

In 2012, South Korea and the U.S. put the free trade agreement into effect, in a symbol of the economic bond between the two that have maintained a close military alliance for decades. But the Trump administration has vowed to fix or scrap the pact on the grounds that it has favored Seoul and resulted in a massive U.S. trade deficit with South Korea.