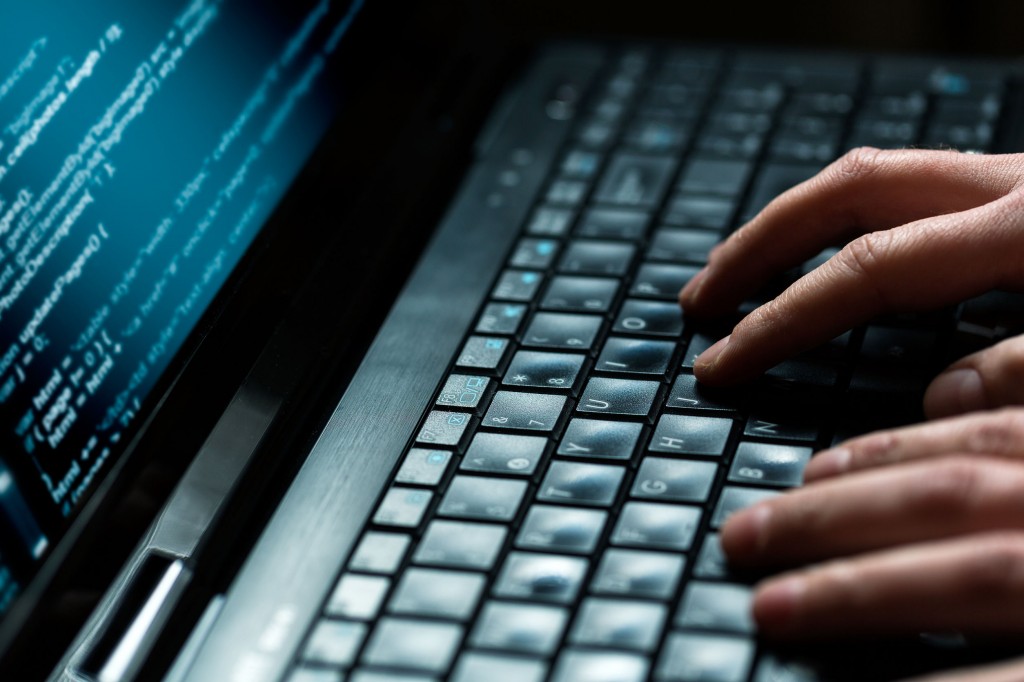 The underground economy, or the shadow economy, refers to illegal economic activities such as untaxed trading or smuggling. (image: KobizMedia/ Korea Bizwire)

The Korea Institute of Public Finance (KIPF) said in its latest report that the shadow economy was estimated at 124.7 trillion won (US$108.8 billion) as of 2015, taking up 8 percent of the country’s GDP worth 1,558.6 trillion won.

The rate against the GDP has been on a slight decline since 2013 when it hit 8.7 percent, it added.

However, the figure is far lower than the earlier projection of 24.7 percent calculated by Friedrich Schneider from Austria in 2010.

The underground economy, or the shadow economy, refers to illegal economic activities such as untaxed trading or smuggling.

“It is hard to make a precise estimate as the amount differs in accordance with models and variables,” said the KIPF report.

The South Korean government has made efforts to legalize the underground economy as part of fundraising for welfare costs.