The video follows a poacher who is after the fur of a clouded cat, a legendary creature. Instead of a gun, the poacher uses a ‘bee-gun’ to shoot bees, and turn the clouded cat into a clouded coat.

The campaign takes an unusual approach to promote artificial fur rather than going directly against using natural animal fur. 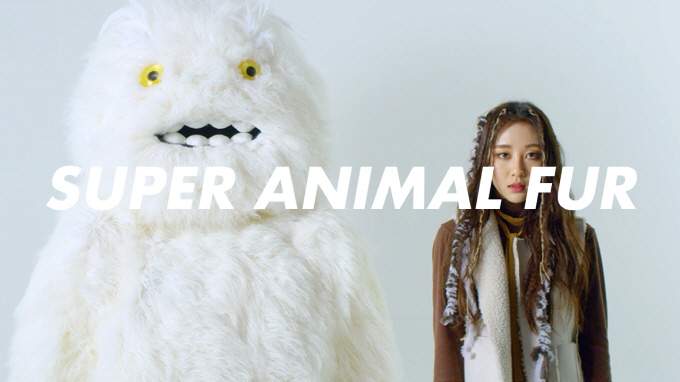