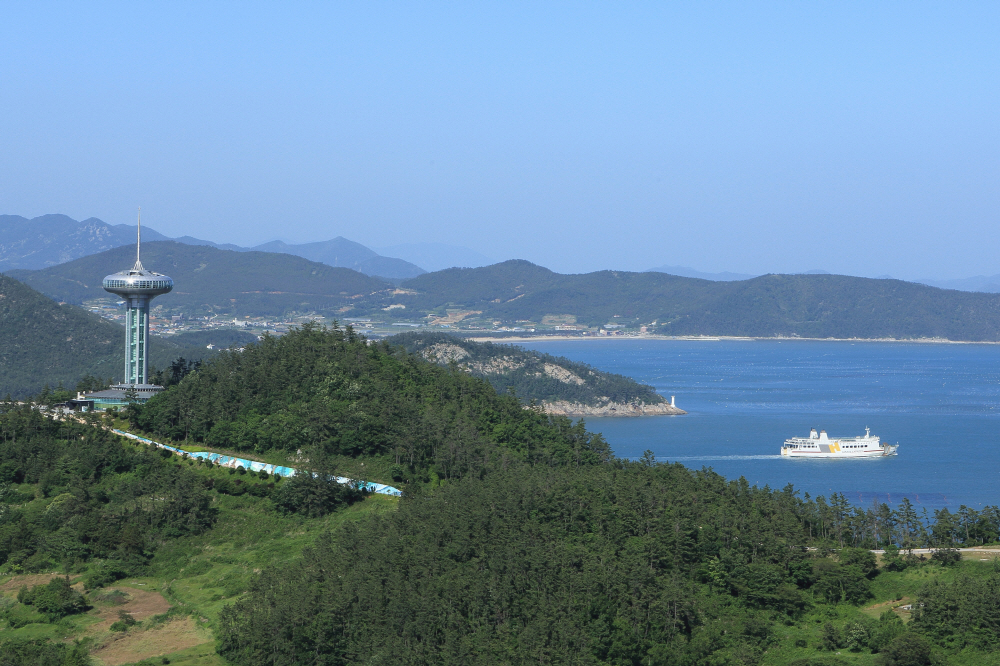 WANDO, Apr. 17 (Korea Bizwire) — Wando Island has been selected as the best green city in the 2015 Korea Master Brand Awards, which are based on Korean customers’ opinions collected through surveys.

According to Wando county officials on April 16, the awards committee conducted a survey for 15 days and said that respondents had chosen Wando as the best green city in Korea.

Wando Island was also noted for its marketing strategy and diverse ecological tour spots, such as its promotion for the protection of its forests and marine algae colonies, healthy specialties and ecological parks. 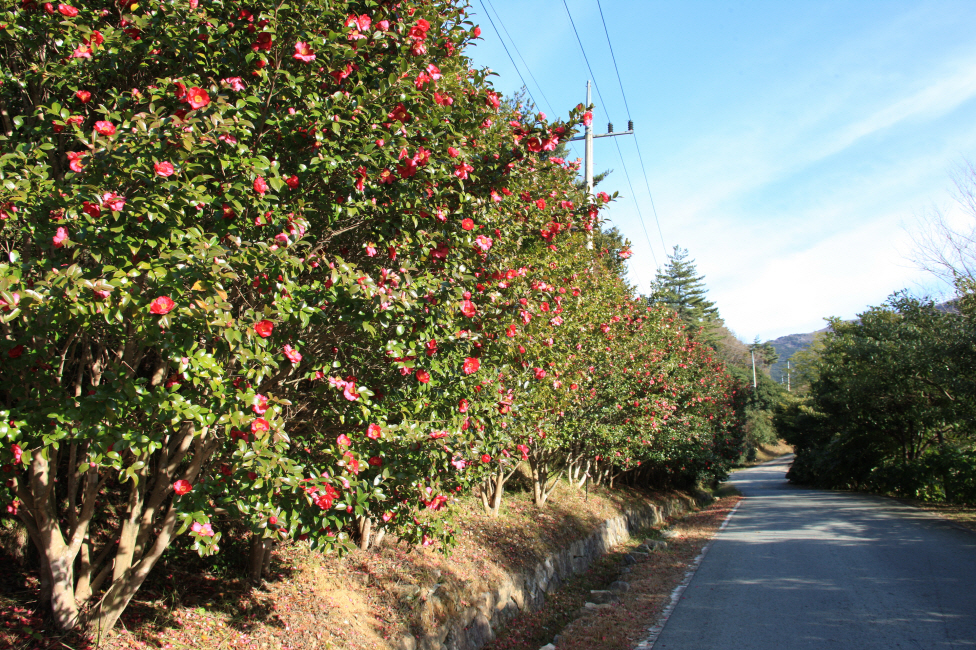