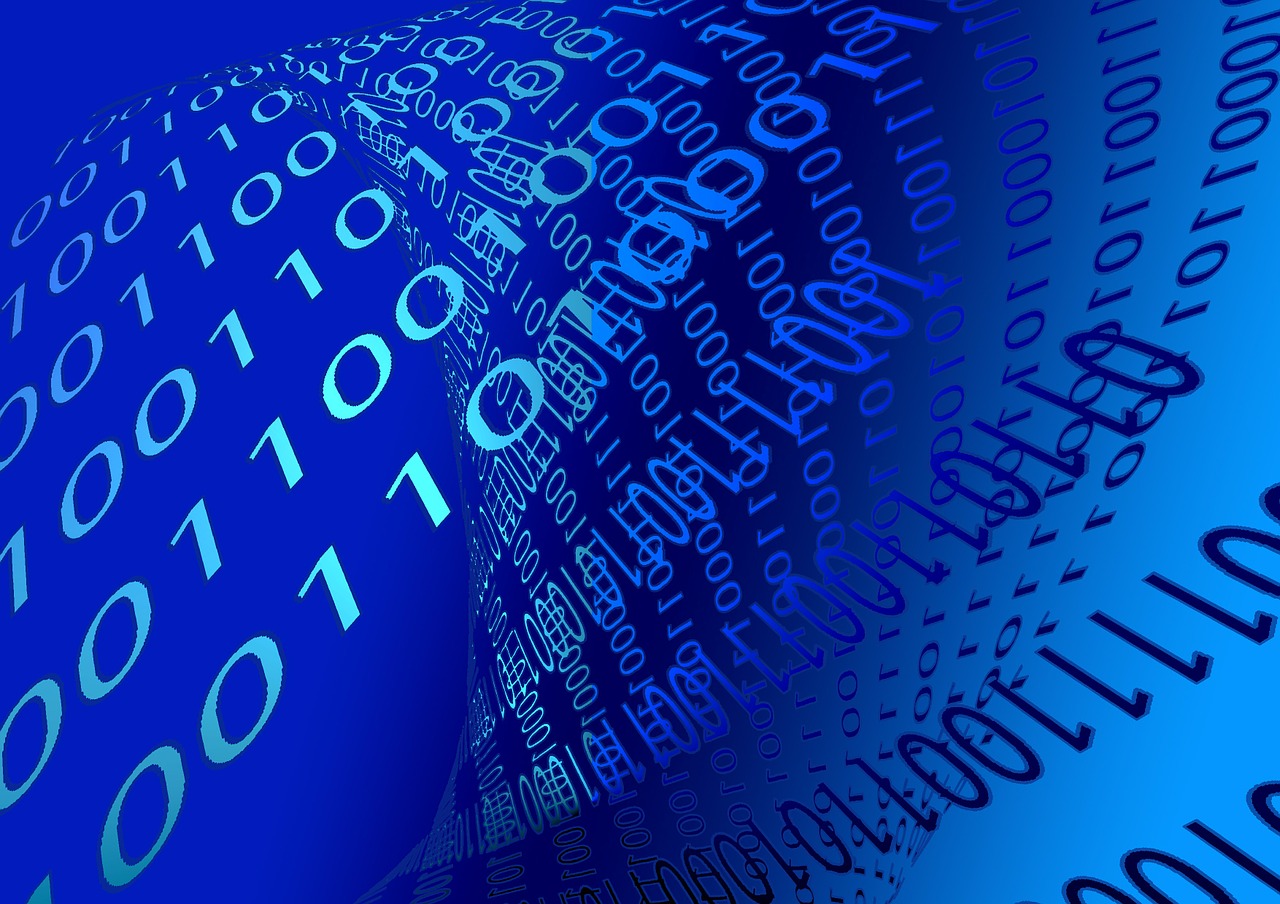 SEOUL, Korea, April 7 (Korea Bizwire) – The first thing you should do in the Monday morning should be scanning your computer as most “malware” attacks occur during weekends.

According to the state-run Korea Internet & Security Agency, most malicious software dispersions happened during a time interval between Friday evening and Sunday night, based on the examination of malware sites last year. The agency said this in a report “Large-scale Malware Attack Pattern Analysis.”

The report said that the number of sites containing malware was 17,750 in 2013, up 36 percent from the previous year’s 13,018. As many as 70 percent of these attacks focus on a time zone during weekends as supervision by security managers is supposedly most lax at this time of the week.

During weekend time, perpetrators use websites with a high number of visitors such as news sites and community websites to plant malware for faster infection.

The report advised that individual Internet users must make regular security updates on their Internet browsers and Java programs. Corporate server managers too must make sure whether their websites are being hijacked for malware distribution and check whether the web shell detection program has been installed in their servers.

One thought on “Watch Out Malware Attacks during Weekends”