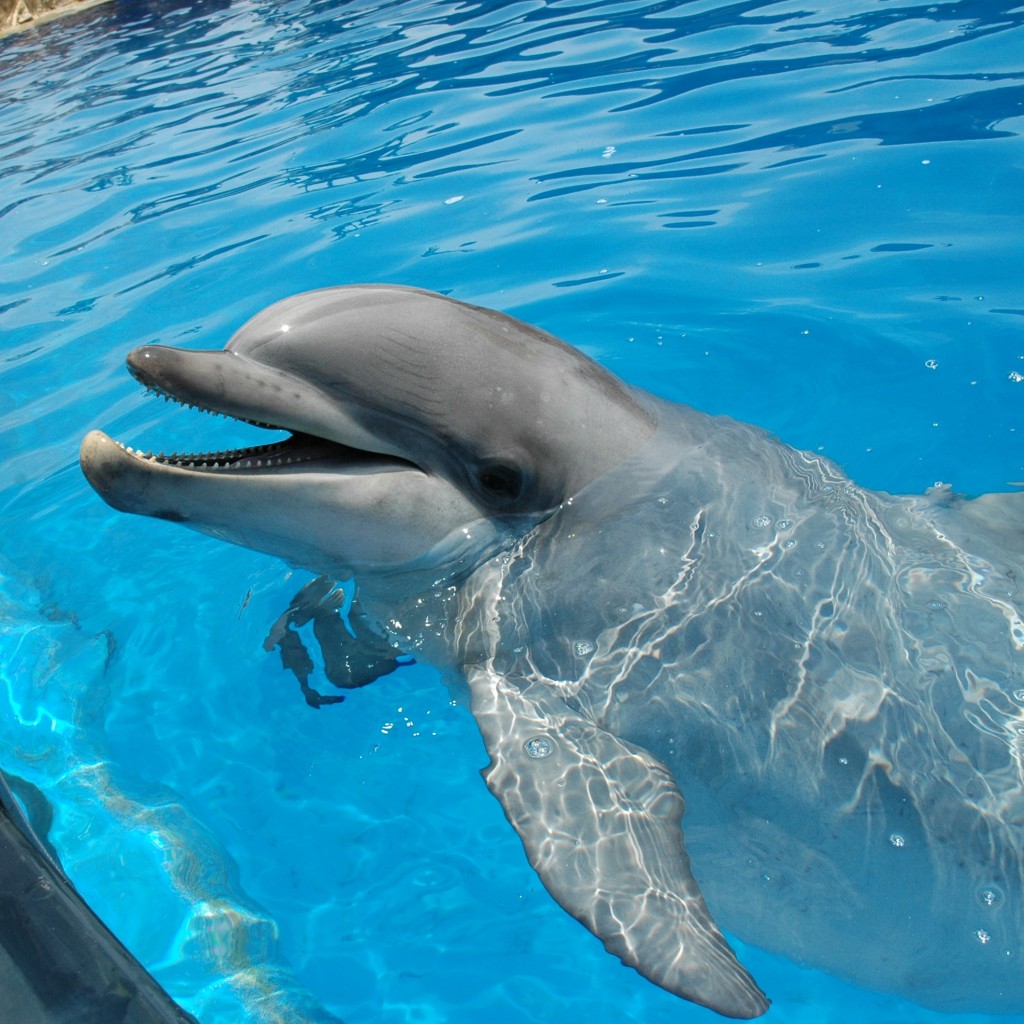 GREENBRAE, Calif., Jan. 27, 2014 (Korea Bizwire) –  At least 24 international animal welfare organizations have signed on to a four-minute video production, produced by the non-profit Animal Fund, asking viewers to boycott watching the 2014 Olympics because Russia, now the leader in taking whales and dolphins from the wild to sell to marine parks around the world, will have beluga whales, dolphins, and potentially killer whales on exhibit as part of the Sochi Olympics.

This video asks viewers to not watch the Olympics as a protest to Russia’s continued capturing of these animals, and to send an email to NBC’s CEO Stephen B. Burke telling him why. The controversy of keeping whales and dolphins in captivity is growing, and the idea of taking these animals from their families in the wild for entertainment and profit is meeting ever-increasing opposition worldwide as well. Stan Minasian, president of Animal Fund says, “Exhibiting these animals at the Olympics is an international disgrace to Russia, and because every aspect of the Olympics was highly scrutinized by NBC, they are just as culpable for not weighing in against this.”