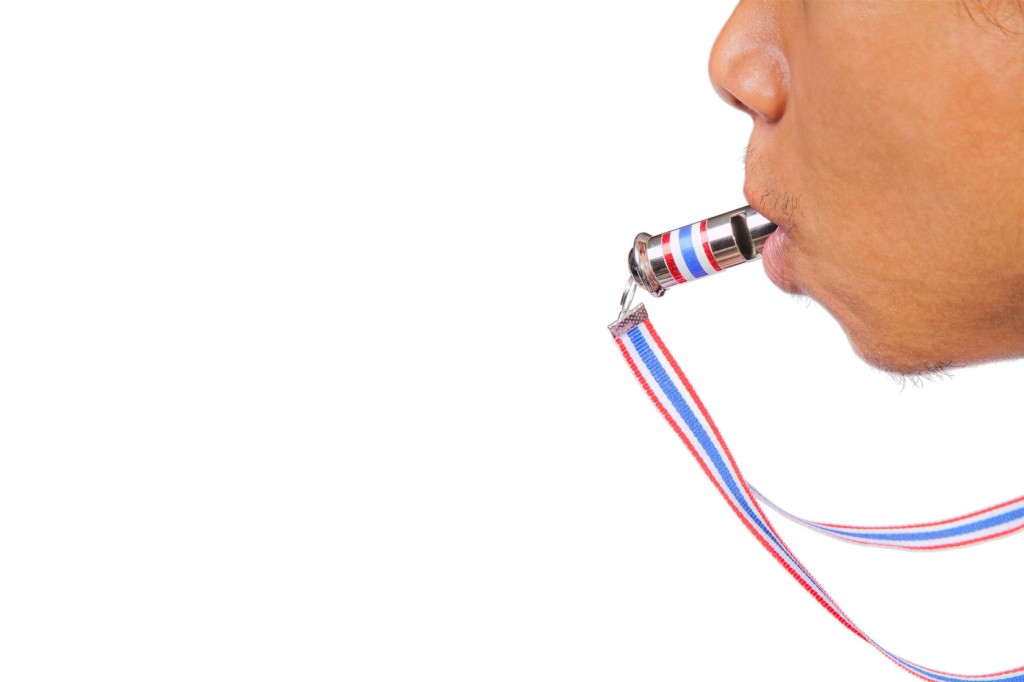 According to the Act on the Protection of Public Interest Whistleblowers, Lee was entitled to receive 1 billion won in compensation for his disclosure. However, due to his criminal act, he was not able to receive the money. (image: Kobiz Media / Korea Bizwire)

SEOUL, Feb. 23 (Korea Bizwire) – A whistleblower who helped the Korean tax office collect billions of won from tobacco company KT&G was indicted for blackmailing the company prior to alerting authorities about the company’s tax evasion.

The whistleblower, surnamed Lee, entered KT&G in 1994 and was a diligent employee of the firm, the largest tobacco company in Korea. However, after he was promoted to section chief, he had frequent run-ins with his boss, and finally quit his job in September 2011.

As Lee was in charge of accounting before leaving the company, he had significant information about the magnitude of its tax evasion. Unable to find other employment, and under financial stress, he threatened the company with his “weapon” of the tax evasion information.

In October 2011, he posted a threatening message on the company’s homepage that could only viewed by company’s president and his secretaries. As a result, the KT&G president scolded the head of the company’s finance team severely, and ordered him to settle the issue.

Following the company’s directions, the finance head met Lee and convinced him keep the tax evasion a secret, while also promising to pay 1 billion won in compensation. He paid Lee a total of 500 million won via two payments in 2011 and 2012. The finance head was later promoted to president of a KT&G subsidiary.

However, the company official continued to delay the payment of the remaining 500 million won, and Lee finally alerted the tax authorities to the company’s tax evasion. After a thorough tax audit, KT&G was imposed 44.8 billion won in tax penalties.

Although Lee eventually helped the tax authority to collect the tax, the prosecutors’ office discovered that he had blackmailed the company. He was finally arrested, and charged with extortion.

An official at the prosecutors’ office said, “Lee applied for prize money for his public interest disclosure. The prize money was not presented to him. Had he acted as a whistleblower without attempting to blackmail the company, he would not have been indicted.”

According to the Act on the Protection of Public Interest Whistleblowers, Lee was entitled to receive 1 billion won in compensation for his disclosure. However, due to his criminal act, he was not able to receive the money.