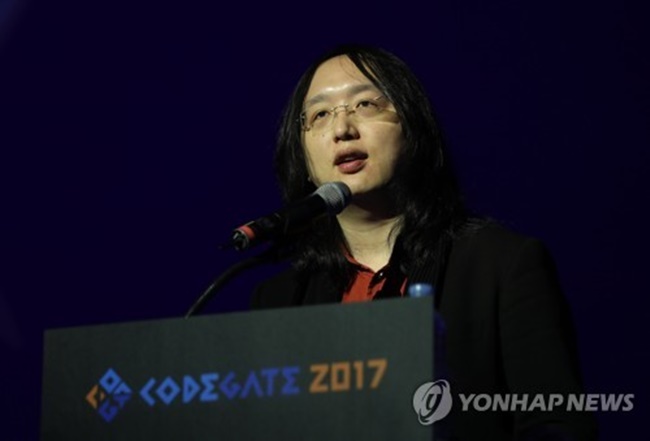 SEOUL, April 12 (Korea Bizwire) – Hundreds of white hackers and cybersecurity experts from both home and abroad gathered in South Korea to reinforce and show off their skills against hacking attacks.

The Codegate 2017 International Hacking Competition and Global IT and Security Conference opened in Seoul for a three-day run. The annual event, the 10th of its kind, is hosted by the Ministry of Science, ICT and Future Planning.

On the sidelines of the competition, renowned white hackers and experts delivered keynote speeches on issues such as cybersecurity and the government’s role as well as how best to protect ourselves from consistent hacking attacks.

“The most important issue about (government) policy is a change in mentality,” Tang told reporters, encouraging the public to implement the idea of “open government” in their daily lives.

Ever since being appointed, she noted the importance of bottom-up democratic participation among public servants and voiced that citizens have the right to access information.

“In Taiwan, we put a lot of emphasis on cyber security and private enhancement technology (PET),” the minister said.

Codegate is one of the most well-known hacking competitions in the world, along with Defcon CTF held in Las Vegas. Hundreds hacking teams, including experts and university students, participate in the competition every year.