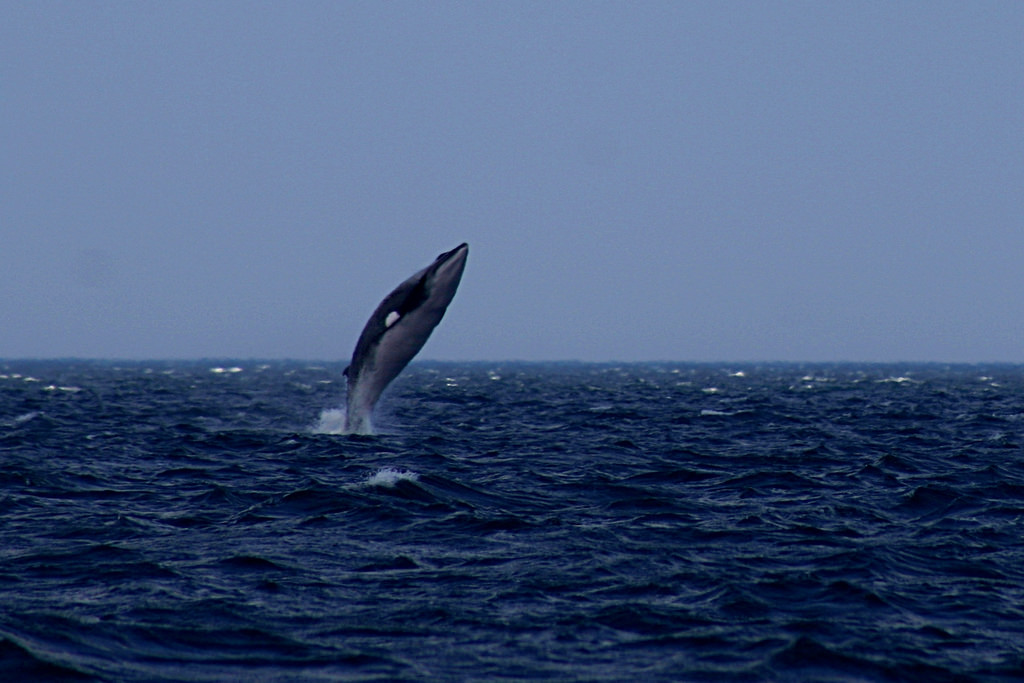 Researchers discovered that there was an inverse relationship between a mammal’s body size and its number of microsatellites. The image shows here ” Minke Whale Breaching” (image courtesy of Martin Cathrae/Flickr)

SEOUL, May 19 (Korea Bizwire) – For the first time in history, Korean researchers have analyzed the correlation between minke whale DNA and microsatellites (DNA sections in which genetic bases repeat two to six units and increase the likelihood of mutant genes), and have discovered the reason why large mammals are less susceptible to cancer.

Cancer, by definition, is caused by mutant genes in the process of mitosis. Consequently, the more mitoses that take place within an organism, the greater its danger of developing cancer.

But the scientific field has found an odd phenomenon in which this theory of ‘the greater the number of cells, the greater its chance of cancer’ is continually disproved in that large mammals such as elephants and whales are at a lower risk of developing cancer, even though they have many more cells than humans.

Dr. Richard Peto at Oxford University first raised the question on this enigmatic phenomenon in the 1970s, and researchers ever since have been conducting studies into what they call ‘Peto’s Paradox’.

The Biotechnology Department at the National Institute of Fisheries Science recently conducted a joint study with the research team of Seoul National University’s C&K Genomics, a corporation that specializes in bioinformation, on microsatellites of minke  whales. 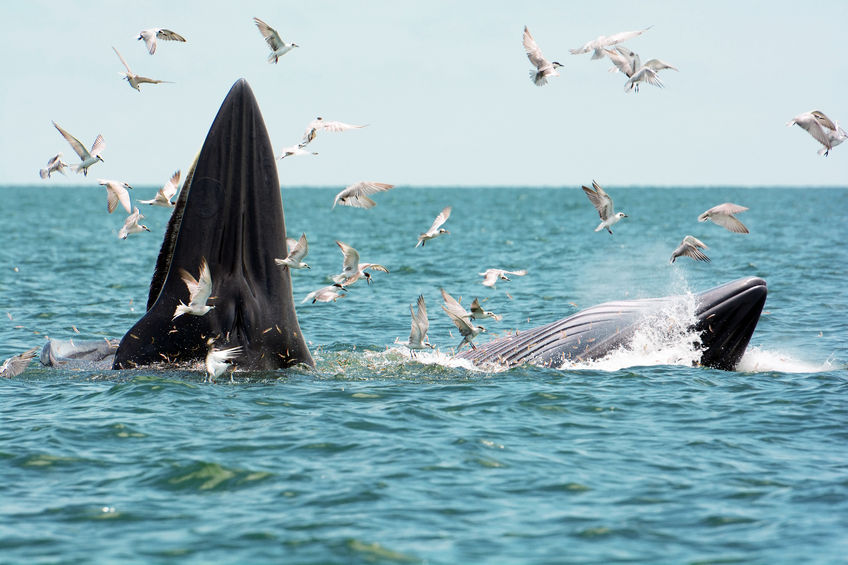 Researchers discovered that there was an inverse relationship between a mammal’s body size and its number of microsatellites. (image credit: Kobiz Media/Korea Bizwire)

Researchers collected data on minke whale DNA and microsatellites, and then compared them to those of 30 other mammal species including elephants, hippos, humans, mice, dogs, cows, horses, cats, and pandas.

The conclusion was that large mammals evolved to regulate the number of microsatellites, which effectively suppresses the likelihood of cancer development.

“We believe large mammals such as minke whales have developed microsatellite regulation ability during the process of evolution,” said research team leader Park Jung Yeon. Results of the study were published in ‘Scientific Reports’, a sister online publication of the world-renowned academic journal ‘Nature’, on April 29.

One thought on “Why Do Large Mammals Such as Minke Whales Rarely Get Cancer?”