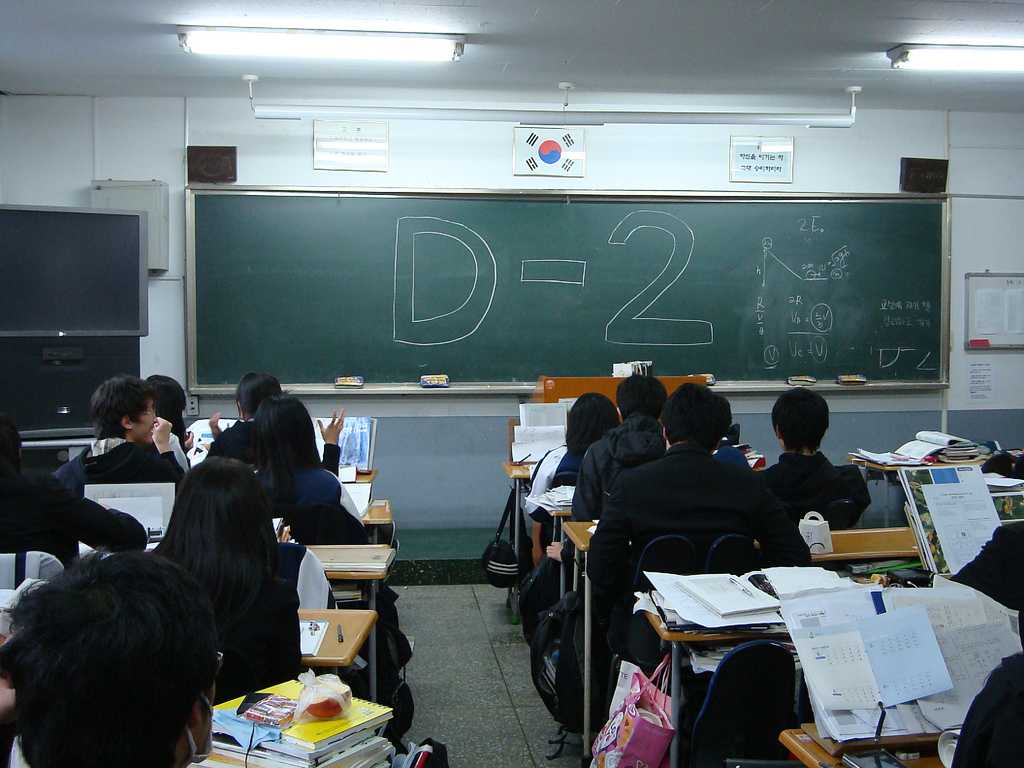 Among students, the Vietnamese language test has long been considered a “lotto” as anyone can be virtually guaranteed a high grade as everyone does badly in this test.(image:Jens-Olaf Walter/flickr)

SEOUL, Dec.6 (Korea Bizwire) – A high-ranking official of the Korea Institute for Curriculum and Evaluation attributed the rising number of test takers who opted for the Vietnamese language as their choice for the second foreign language subject in the College Scholastic Ability Test to the “rising number of students from multiracial families and the increasing international exchange with the Southeast Asian nation.”

To this, so many Internet users derided the remarks as being removed from the reality. For example, the instance of international marriage with Vietnamese nationals has risen rapidly from only ten years ago, which is not enough time to create a large number of college-bound students. 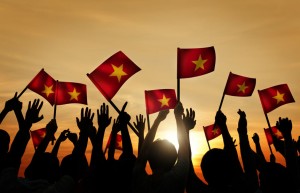 The number of students who took the Vietnamese test in the 2014 scholastic ability test was 27,509, up about 5,000 from the last year.(image: Kobizmedia/Korea Bizwire)

Cho Yong-gi, the head of College Scholastic Ability Test administration with the institute, explained this way on December 2 in a briefing session held at the government complex in Sejong City why the number of students taking the Vietnamese language test has increased so much.

On online bulletin boards and social network sites, foreign language teachers and students made critical comments on this, saying this is mainly because the Vietnamese language test is so much easier than any other language tests and no matter how badly the student performed in the test she would get a high grade at least Grade 3 in a one-to-nine scale under a relative scoring scheme. Among students, the Vietnamese language test has long been considered a “lotto” as anyone can be virtually guaranteed a high grade as everyone does badly in this test.

For example, the Seoul Metropolitan Office of Education has been unable to administer the jurisdiction-wide Vietnamese language mock test as it couldn’t find language teachers who would come up with test questions. The situation is no different for the Arabic test. So many students are taking advantage of this loophole as they can take the test even without studying an hour of Vietnamese or taking a crash course.

The number of students who took the Vietnamese test in the 2014 scholastic ability test was 27,509, up about 5,000 from the last year. This is much higher than that for any other language subjects such as German, French, Spanish, Chinese, Japanese, and Russian whose test taker numbers range between 1,000 and 7,000. The Grade 1 cutoff score was also highest for the Vietnamese language at 76 points. The corresponding figures for all other language tests are below 70 except Russian which was 71.